Extreme lightweight design from YYF - The 44!

The latest release from YoYoFactory takes lightweight to a new extreme - This is the all new 44! 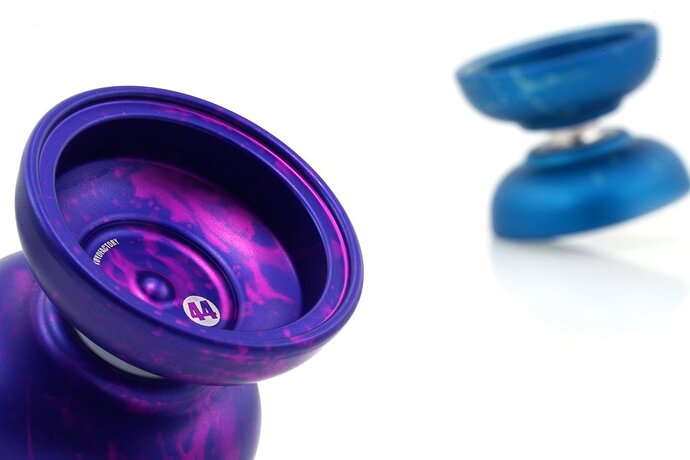 Talk about punching above its weight! Weighing in at 44gm this spritely player offers a new perspective on tricks while smashing weight expectations. Fast, nimble, and perfectly pocket sized - It has all you need for a GREAT playing experience. 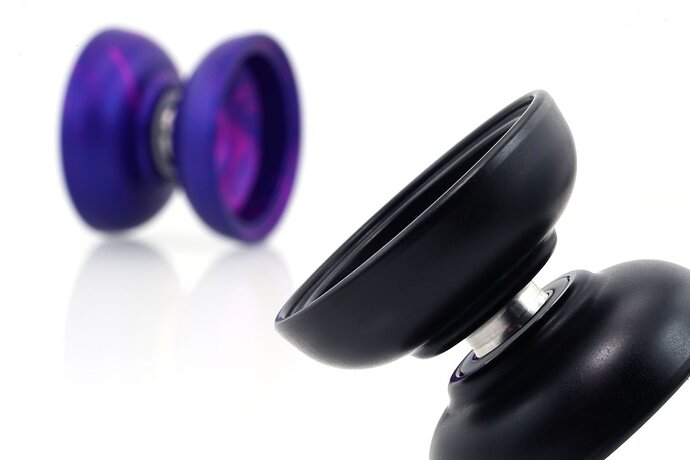 Proudly Designed in Chandler, Machined in Mesa, Annodized in Phoenix and all finishing and assembly in Chandler for play ALL OVER THE WORLD! And at just $44, the 44g Yoyofactory 44 is an amazing value! 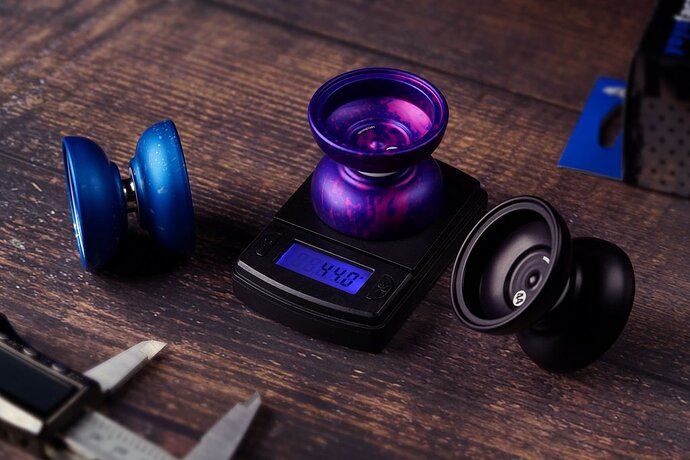 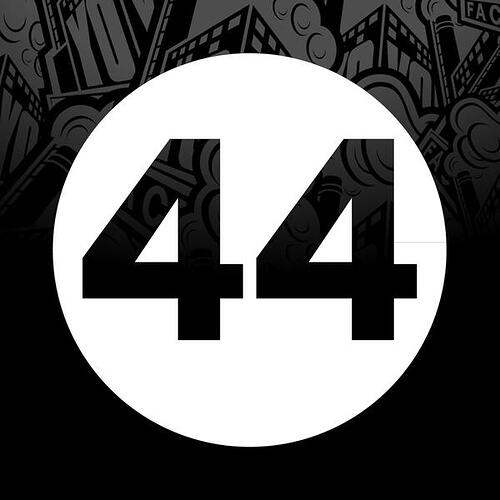 The latest release from YoYoFactory takes lightweight to a new extreme - This is the all new 44! Talk about punching above its weight! Weighing in at 44gm this spritely player offers a new perspective on tricks while smashing weight expectations....

I remember when they first announced this on ig, one of the top comments was “In China and Japan 44 represents death, but cool concept!”

I was always told that in Japan 44 sounds like ‘yoyo’. Which is why they use the term 44 in yoyo related things like 44clash, 44festa, etc.

4/4 is National YoYo Day in Japan

Well 4 is considered bad luck cause it sounds like death, but with 44 idk

44 and 4 have 2 completely different meanings in Asian languages, interesting

. Well thank you for this insight

The alternative pronunciation for 4 is yon, but it is an alternative not the default. When a person sees the number 4 on its own, it is shi not yon. If it says 4 people, then it’s yon-in.

All this to say, the number 44 is much closer to the English word yoyo than the number 4 is.

yes, but 4 in japanese sounds like ‘yo’ or ‘yon’ when spoken. I don’t speak japanese, this is just why 44 has been used to mean ‘yoyo’ in the past.

edit - from google: Four ( 4 ) is 四 (shi, pronounced “shee”). Because this word sounds like the Japanese word for death, the alternate pronunciation yon is also used – especially when talking about people.

I know from playing black jack all over the US is that 4 is definitely a superstitious number to most of the Asian players I’ve sat with. I was told when curiously asking, the sound and even kanji were similar. Some great memories of playing with skilled players and destroying deck after deck and all the body language to bad plays including superstitious numbers. Throwing arms up, head back, loud expletives, good times. Really good times along with profits and games, win win.

Because this word sounds like the Japanese word for death, the alternate pronunciation yon is also used – especially when talking about people.

This is the info we needed

I got smacked down last year for posting screen shots in a topic. This was originally for my own use. I wanted a side-by-side comparison with the YYF Boss since both are pretty small. I have The Boss which is great and I am intrigued with this new yoyo as it seems pretty awesome!

I didn’t realize how small it was. I thought it was a full size throw. Now I’m more intrigued to get one

in japanese 4- is shi
which also means death 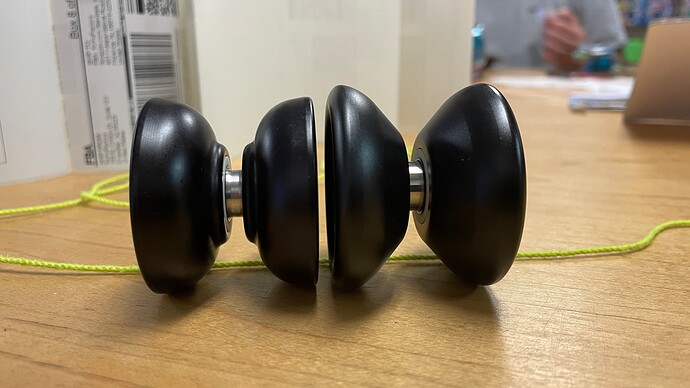 I don’t find similarities in play, feel or much between these two so at least I matched the color. 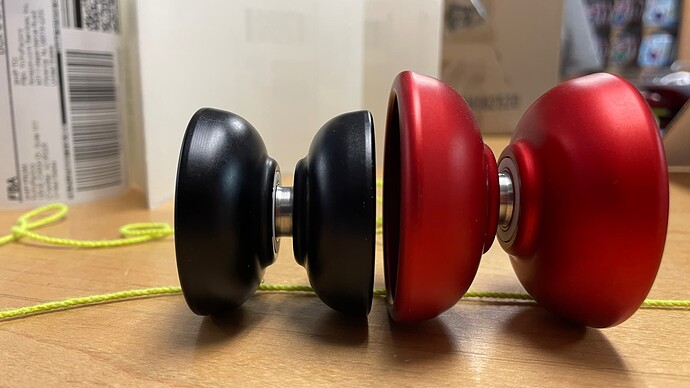 Can we see it next to the Lowerkase?