It’s been a minute since there was one of these threads. Post some videos you really like, doesn’t matter if they’re new or old, artsy or technical, influential or forgotten. Let’s just watch some yoyoing.

Three favorites off the top of my head. Born to Lose I just rewatched yesterday because of the Danny edition FH1 announcement. That video holds up amazingly well. Almost feels timeless in both aesthetic and trick composition. 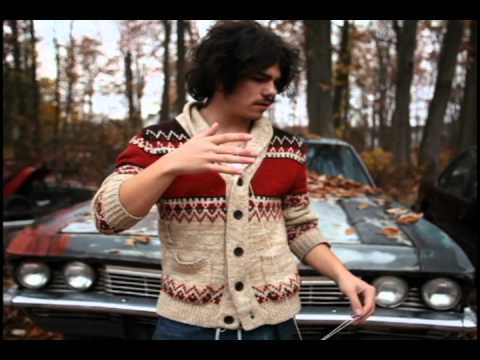 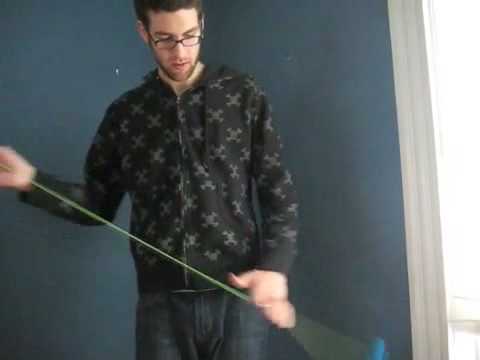 one of my favorites, but I’ve never been a yoyo video kind of person.

I was really close to linking that in my post lol. I’ve heard so many of my favorite players name The Letter Blue as one of their big influences early on in yoyoing. It still holds up so well. 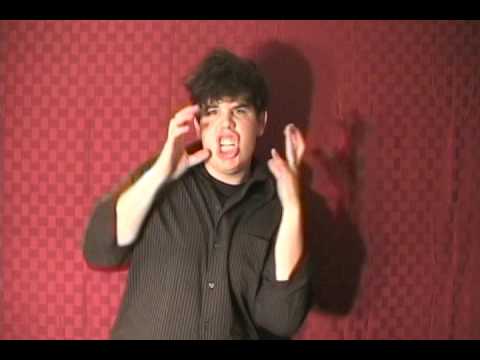 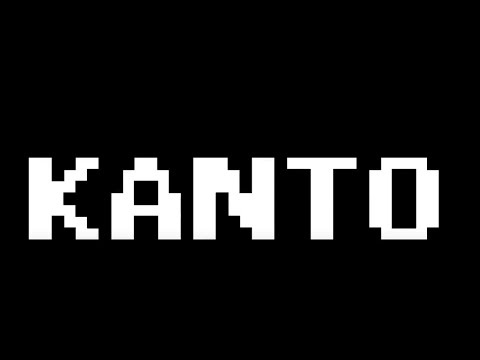 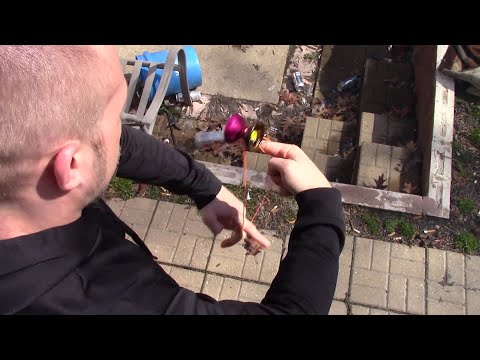 My favorite and most influential yoyo video ever…

My all time favorite

My introduction to the world of jo 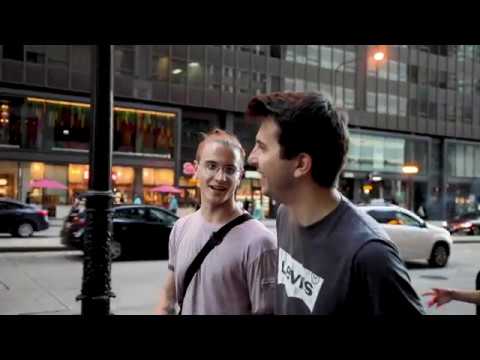 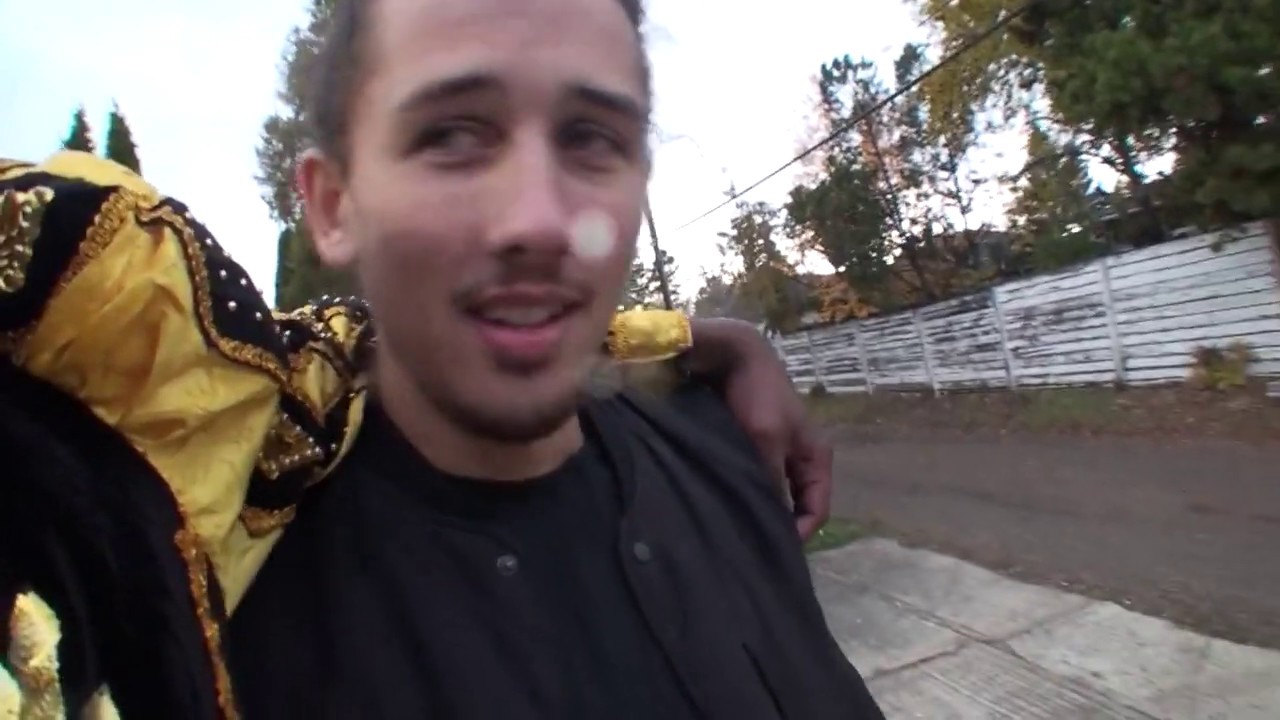 The OD doc was serendipitously released and posted on r/throwers the same day I discovered the subreddit. Someone also posted Superstarls and that was it for me. I ordered my first unresponsive yoyo that same night.

I’ll have to chose Docpop’s video for the end part 2. I chose this one because it is one of the few yoyo videos I’ve shared that non yoyo players seem to actually like and watch. Something about the pacing or tricks chosen combined with the music make a fun to watch video for even non throwers.

Almost forgot about this, I think it’s also a yo-yo video​:joy: 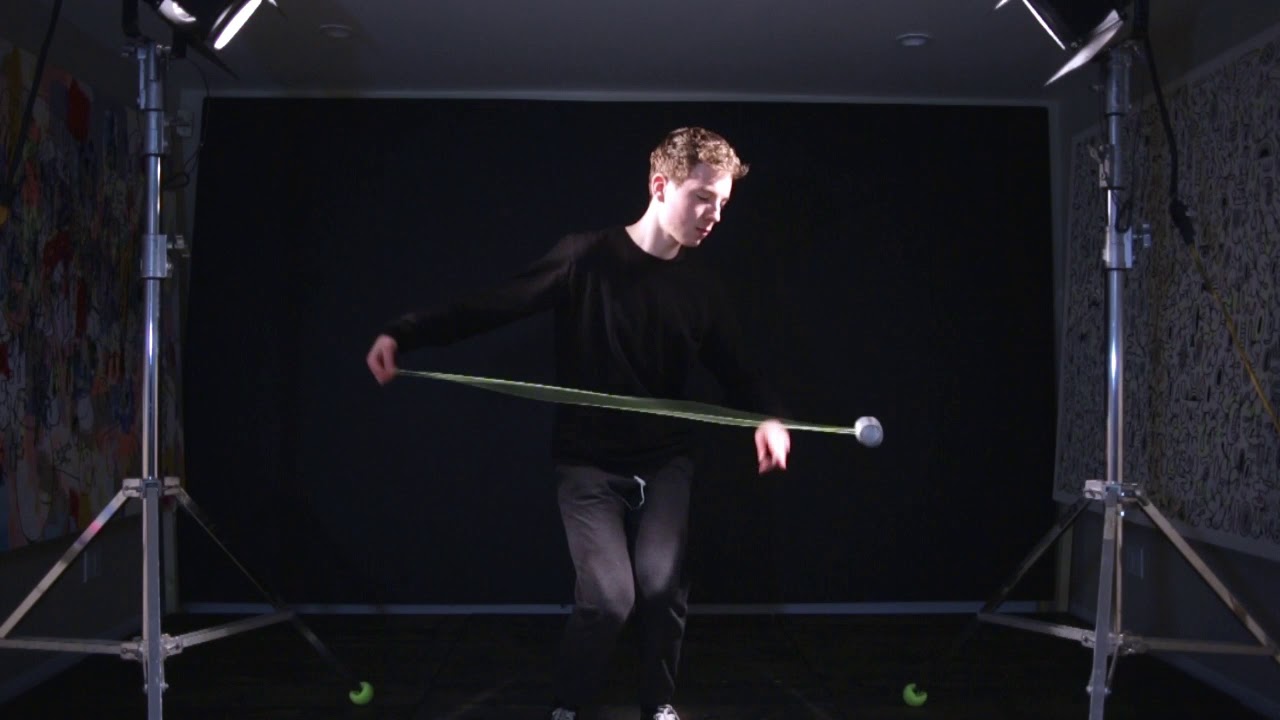 I almost quit watching this during the first minute interview. So glad I kept going because the air yoyo performance was funnier than I’d think that could be.

Probably the most interesting yoyo video done by one of the greatest players in modern yoyo history.

Upon further review, this is my actual favorite. 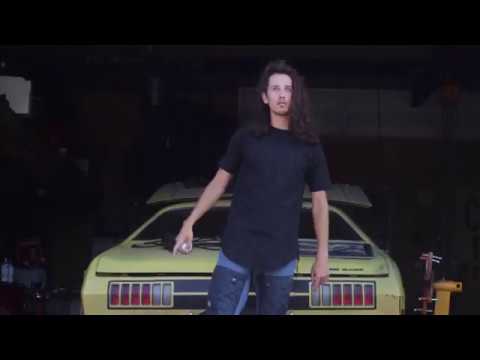 Anyone remember that super sick bideo when the 888 came out? Filmed in Europe i think. That was amazing. Been looking for it but can’t find it anywhere.

Thanks for sharing that, id never seen this.

I watch this one every so often 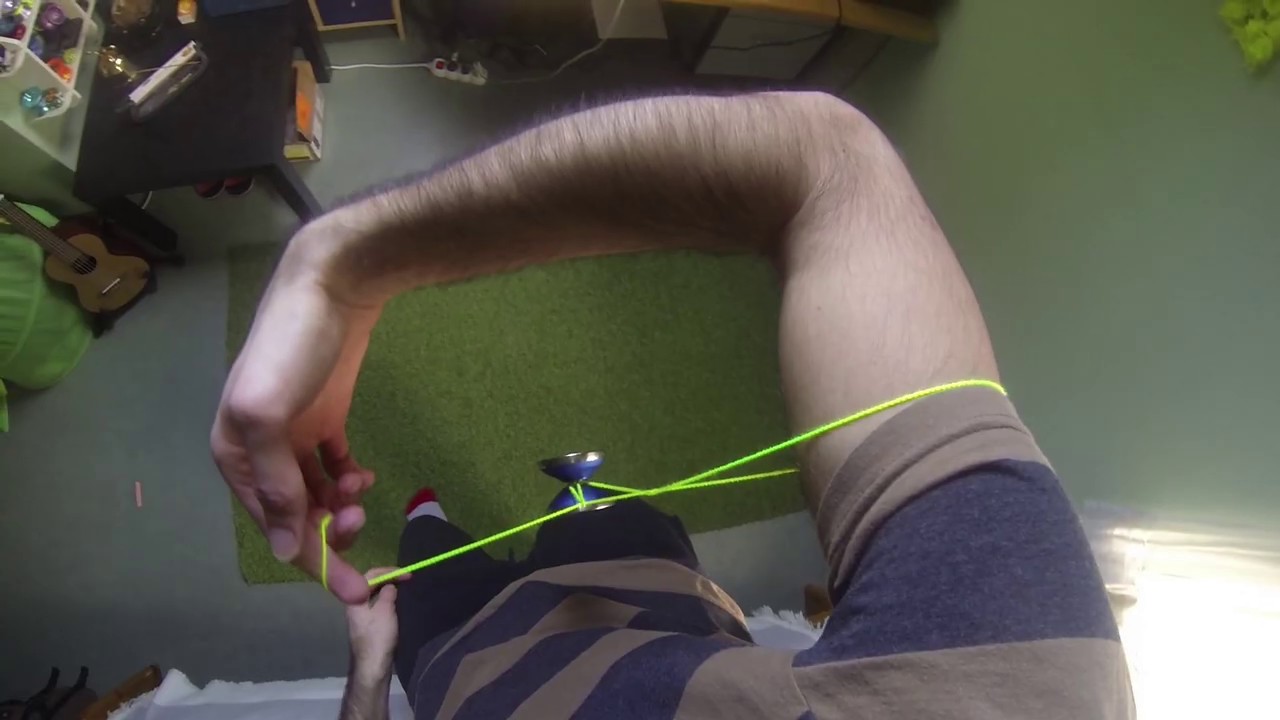 This immediately made me think of “F.A.S.T. 201 in Prague” which was just an insane demonstration of skill, especially if you’ve ever played with a FAST 201. This was one of the first videos I saw and my mind was blown.

Then this was in my suggestions after, maybe it’s the video you’re thinking of? “Revolution in Prague”

Probably one of my favorite past times. When I came back to the hobby, I didn’t throw a yoyo for a few years because it was so intimidating to see the difference between a 10 year gap of playstyle. - I simply just enjoyed watching all the “new stuff” people were doing with these newfangled unresponsive yoyos. Thankfully I got the courage to pick it up and haven’t stopped since.

This is the video that gave me the kick I needed to buy a yoyo and start throwing again.

these are my favorites over the years, kinda in chrono order… there’s probably a lot I’m missing, I tried to include stuff that may go under the radar or be forgotten. 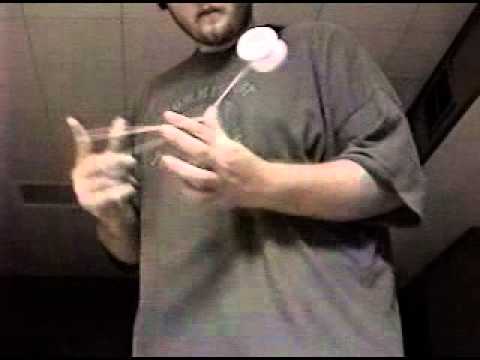 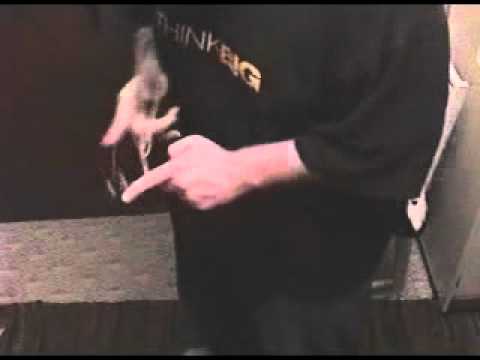 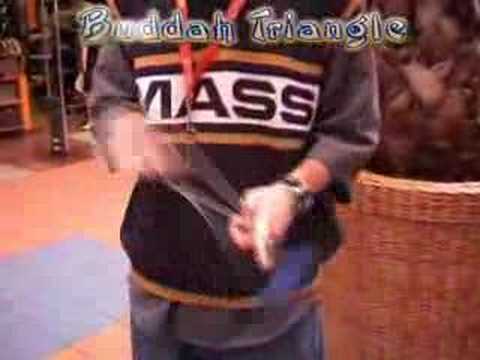 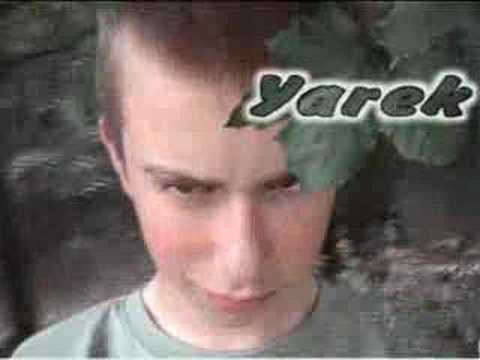 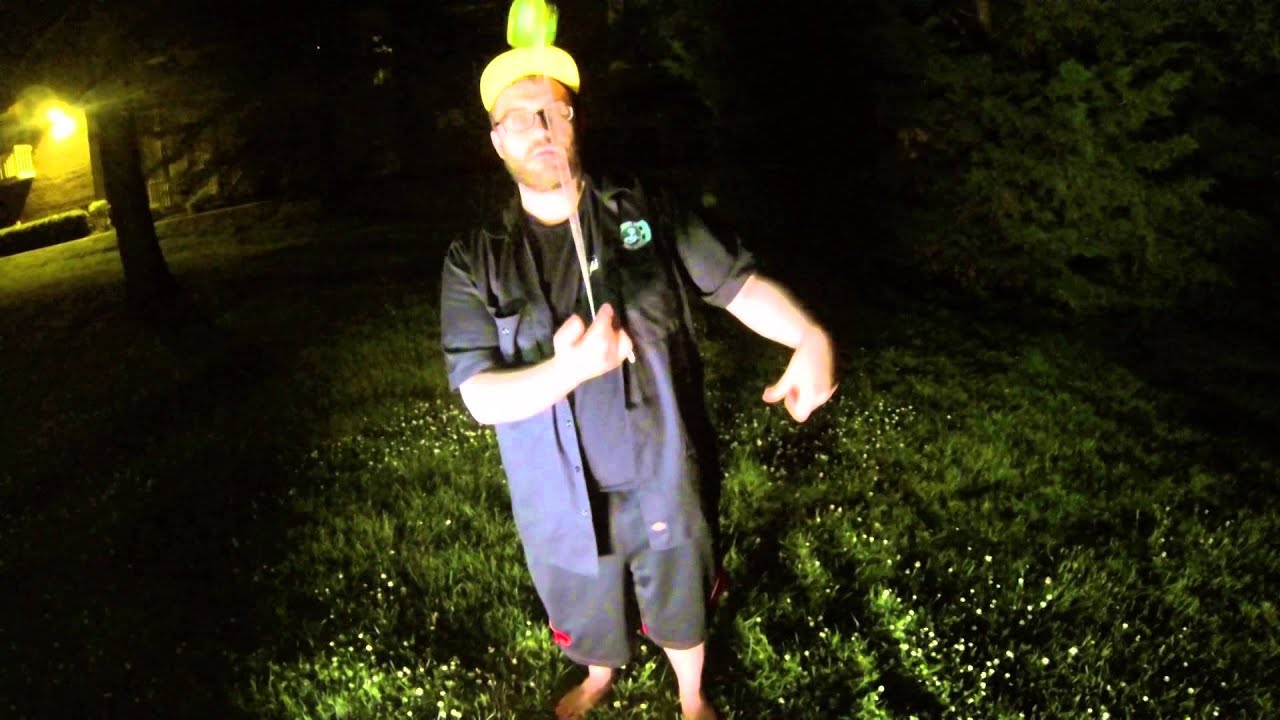 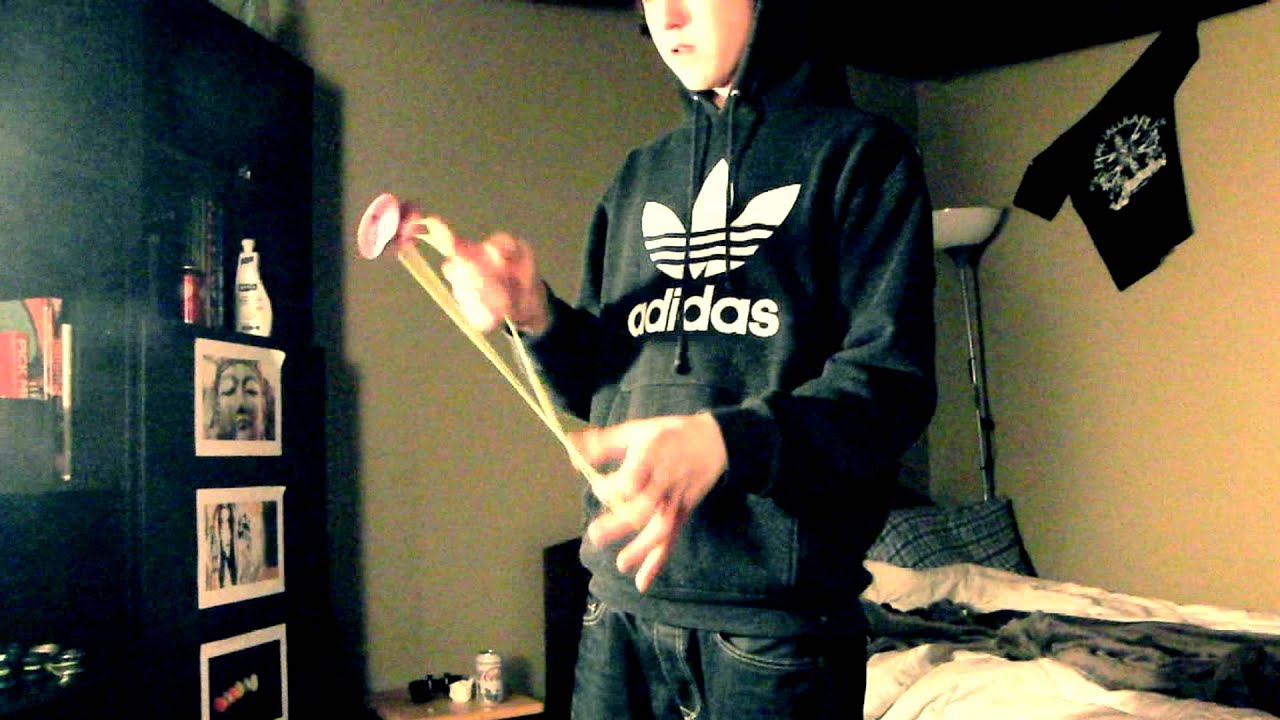 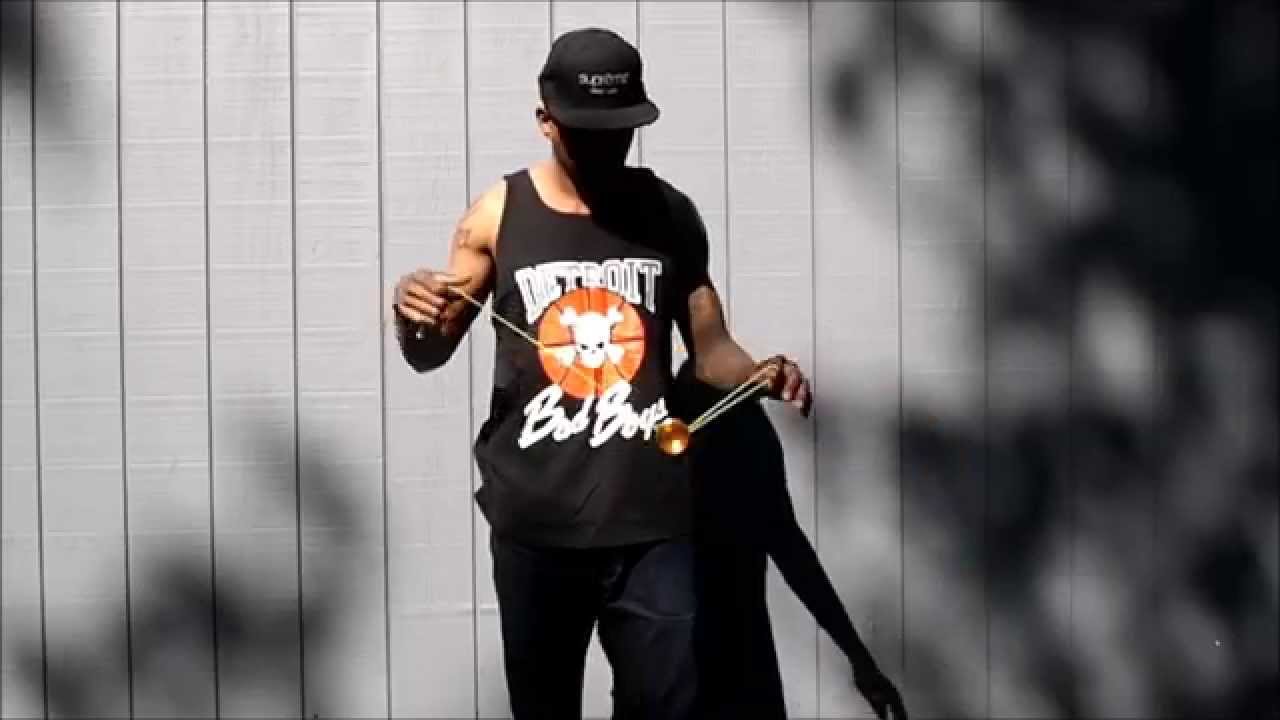 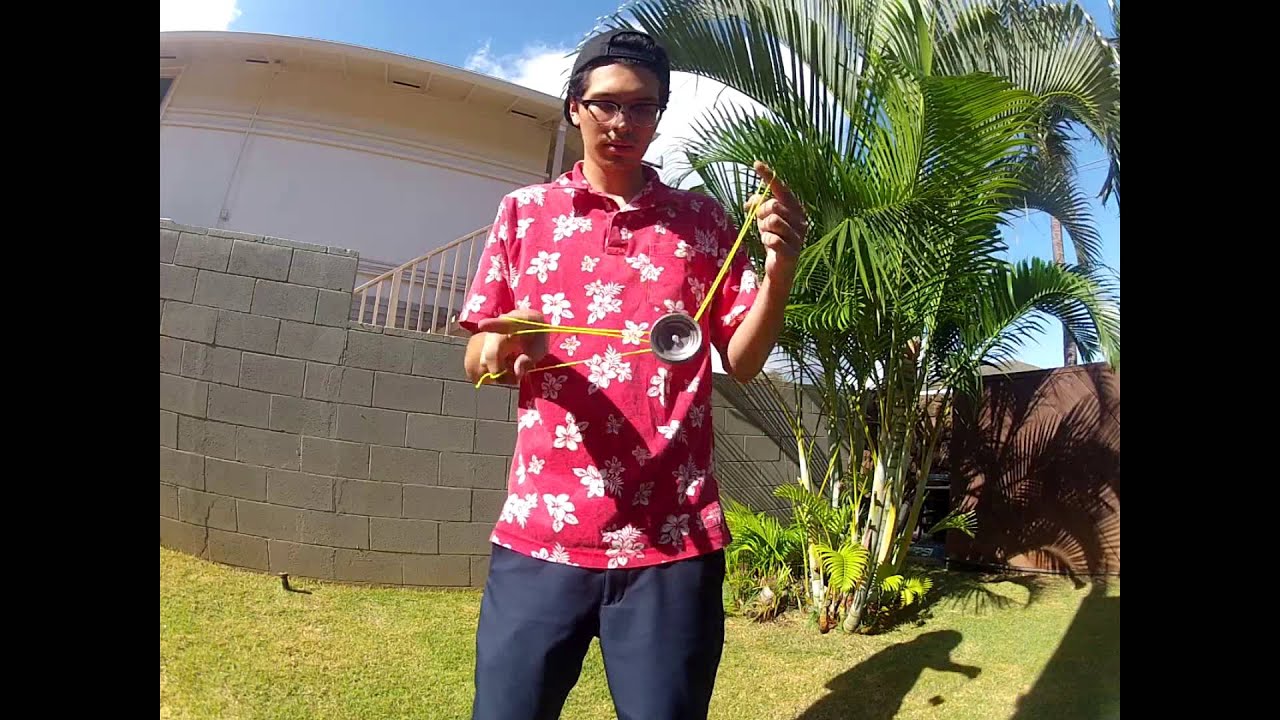 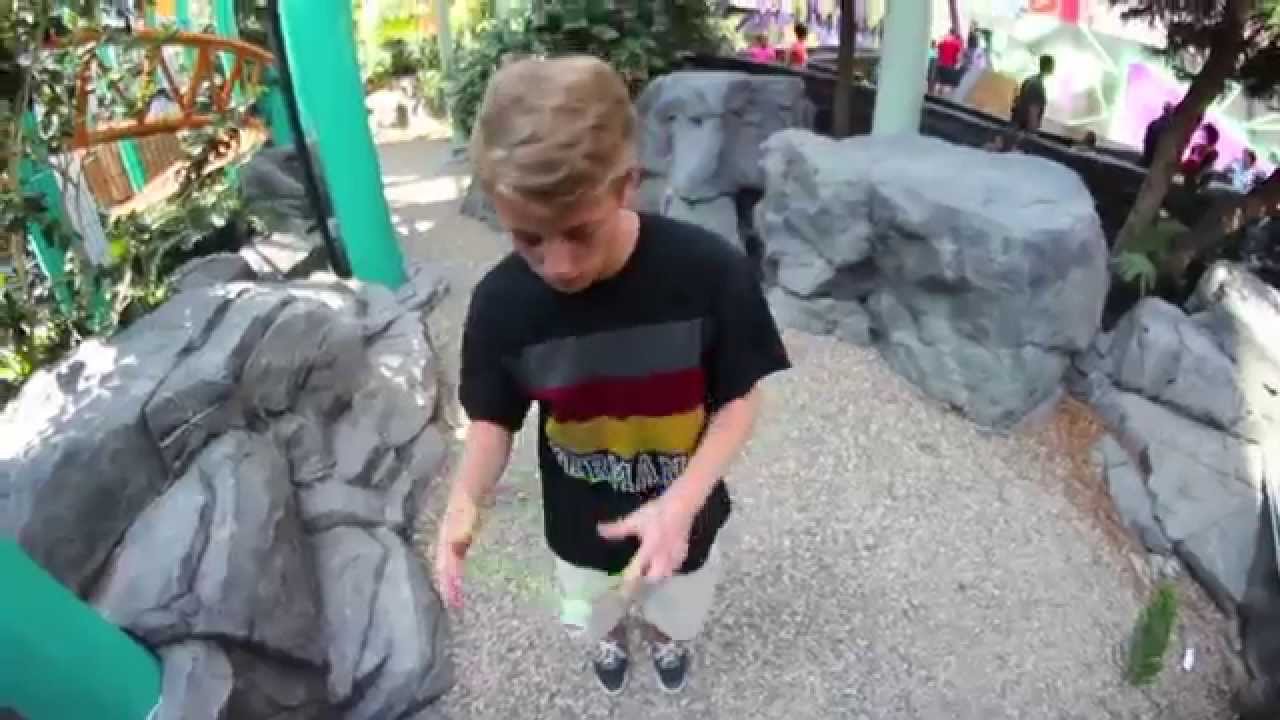 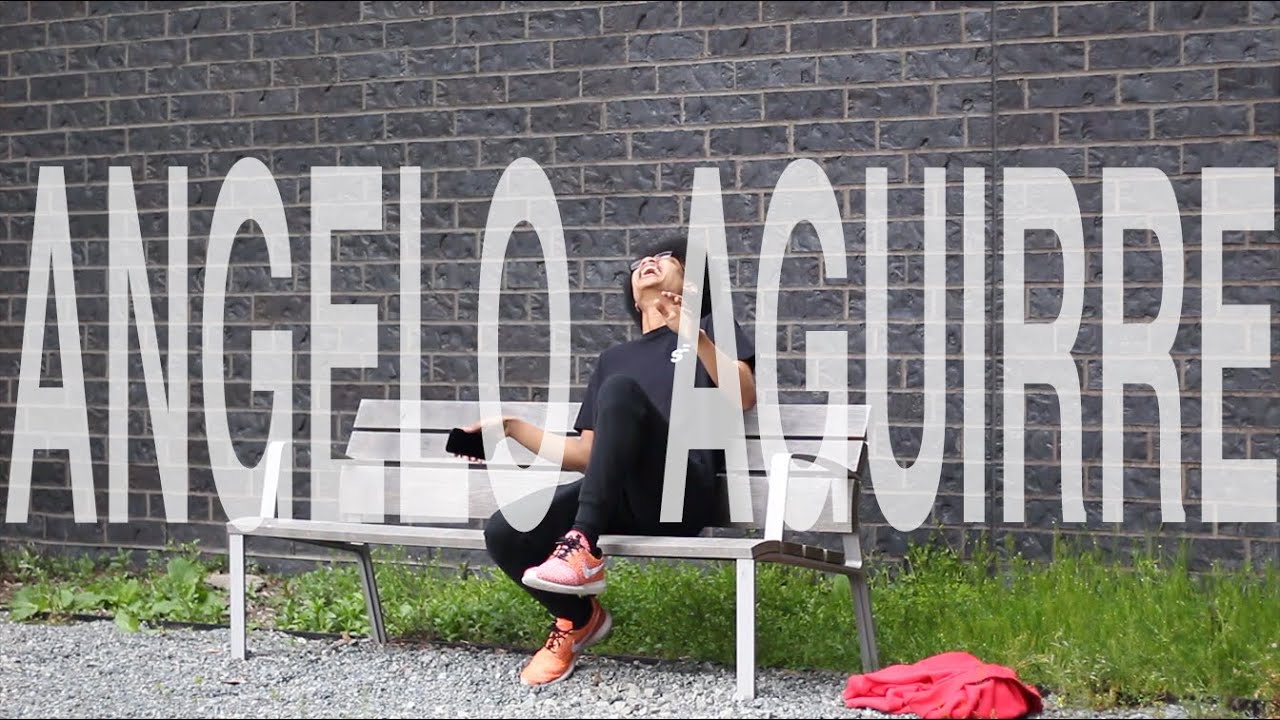 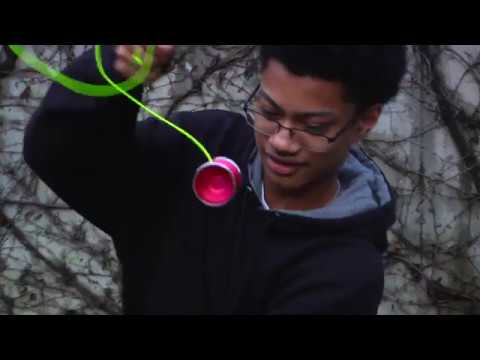 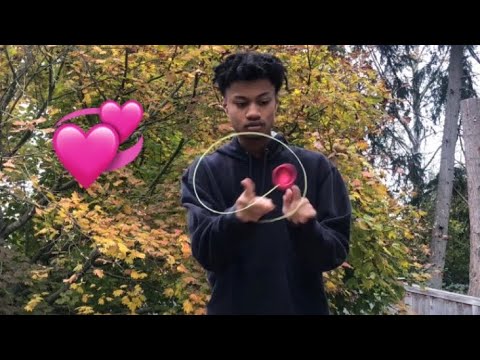 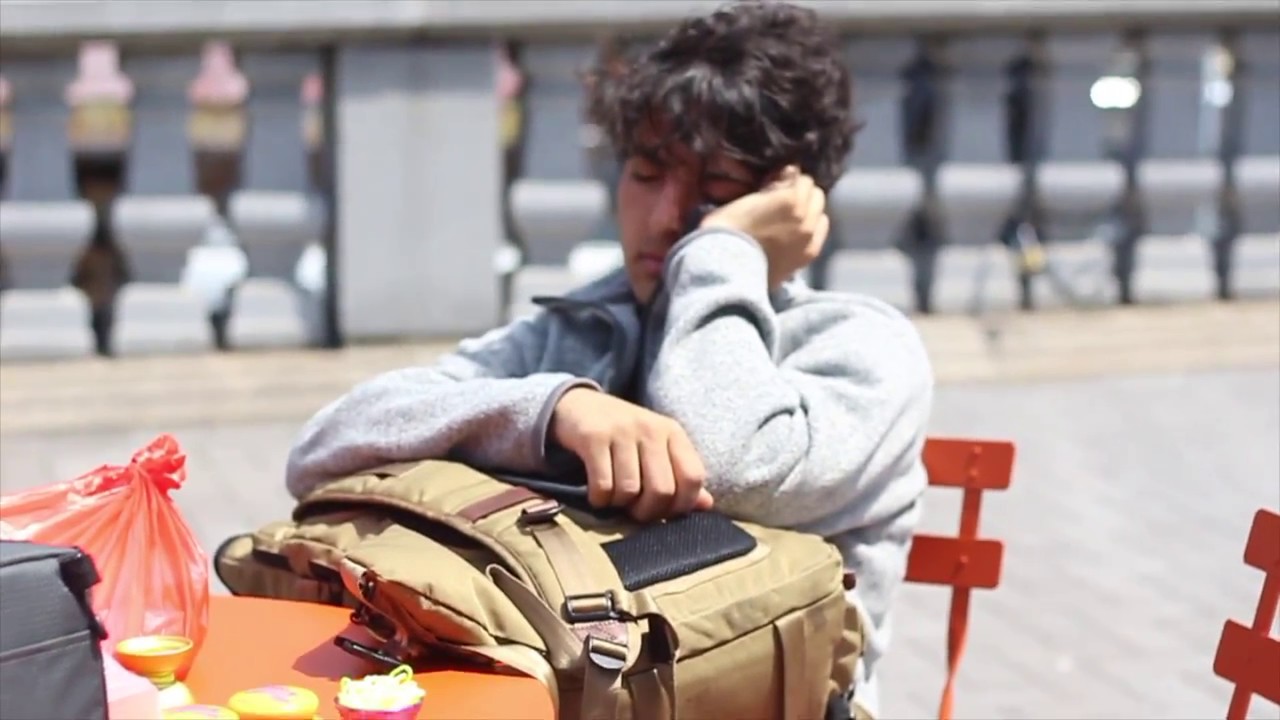 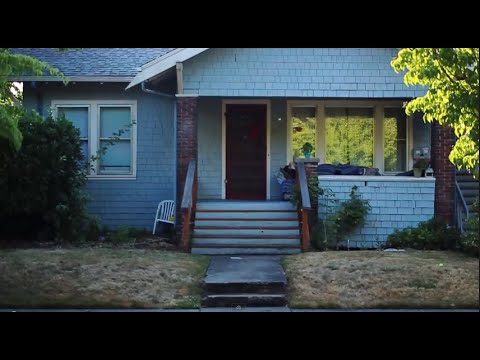 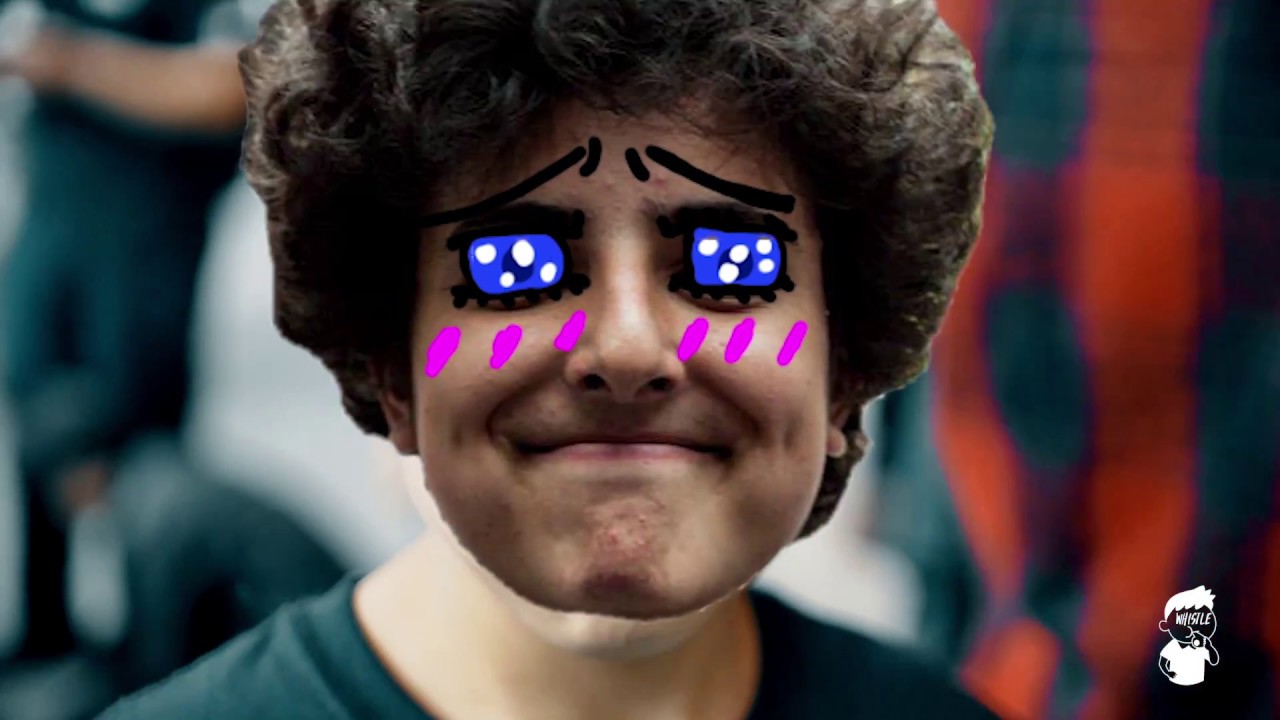 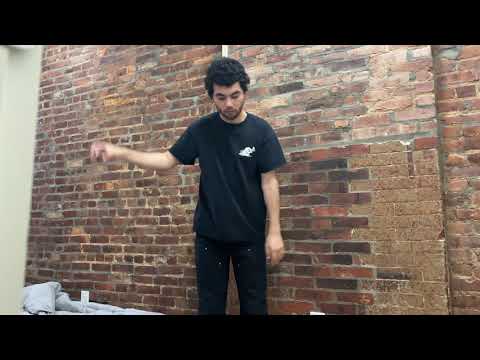 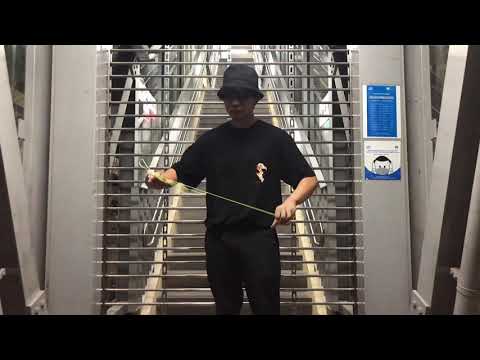 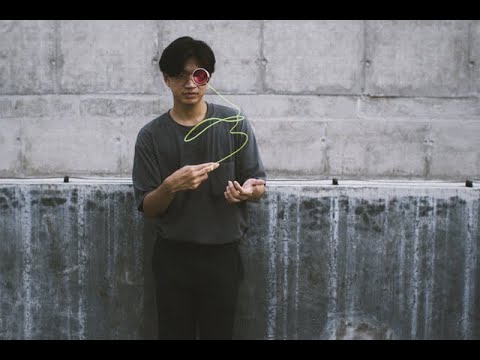 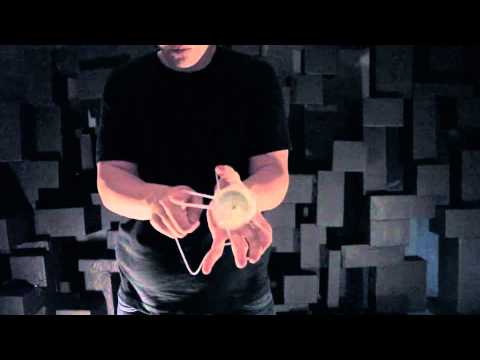 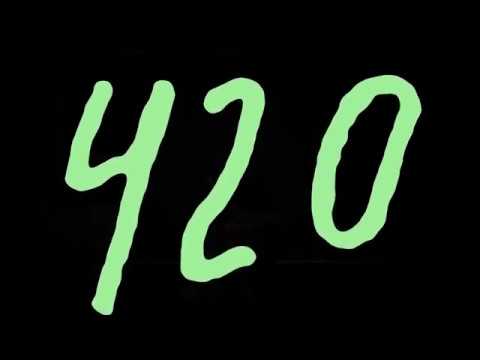