Well everyone, most of us have some significance behind our screen names.

Mine, mrciurleo, is often referred to as Mr. Ciurleo. I’m 15, nobody calls me Mr.

My first name is Matt, and my middle initial is “R”. Hence, mrciurleo.

What about you all?

My name is Joey, needed an xbox live screen name way back when for halo2 since I couldn’t remember the logon for my original account. I hung out with another Joey and a Joe, and our parents called us the GI Joes. You see where this is going.

Because its my real name. BOOM! Mind Blown!

i dunno why… i just chose is

Because its my real name. BOOM! Mind Blown!

Your screen name is the same thing on your birth certificate? What a coincidence…

My name with three numbers

Im japanese, rai means lightning/thunder in japanese, go means go in english, i used to like the OKC Thunders, one day i was watching the game and it popped in my mind. I made popcorn then realized that raigo sounds catchy.

At the time my favorite throw was the Duncan Raptor… and my first name starts with a ‘T’ and it sounds cool.

Skitrz=ski trees, my vanity plate for many years.

Have used it as a gamer tag and in other mediums since I was a teenager, so I guess you could say it’s stuck.

Well my first name starts with a “D”, and my last name is “Kim”. I was called “Dkiminator” by some of my friends, and so this is what I chose for the forums.

Does mine need much explaining?

There was this 2d motorcycle have that I really liked called x moto. My name is Toby. I needed a username for my first email account when I was 8, and the two things worked well. The name sorta stuck and gets used for everything BC it’s never taken lol

My last name, Zorovich, is Croatian. My family, back when they lived in Croatia, had it spelled without the H on the end, so Zorovic. This means, Son of Zor or Zorro.
Also, at the time of creating that account, a movie I loved watching was called the Mask of Zorro. So, I chose that name.

Now I love using that name. I have used it in my videos and it has become my stage name. Lots of people at contests will know me for my name, Zorro. It’s actually really cool when I introduce myself as Paul Zorovich, then they ask “Zorovich, like as in Zorro?” I say, yes, that is my yye forum name and they go “Are you serious? Dude, you’re all over, it’s a pleasure to meet you.” But, seriously, alecto knows exactly what I’m talking about, he gave me the best reaction. “I can’t believe it, it’s Zorro. I’m talking to Zorro.” Then he turned to his brother and said, “Hey, it’s Zorro, look.” It was hilarious.
As it turns out, even the players on my GN Yoyo Co Team call me Zorro.

Does mine need much explaining?

Link is actually left handed in the series too, so that’s extra cool
(Unless you’re playing the Wii games, which adjust to the player)

this is my youtube name, which is inspired by my used-to-be favorite yoyo, the yoyofactory 888x 2010. 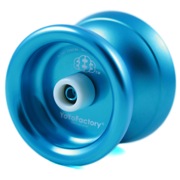 and then Victini is my favorite Pokemon 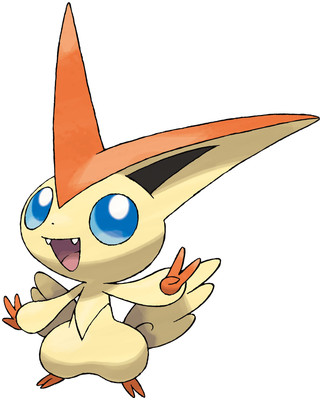