I came across modern yoyoing in 2010 and started playing yoyo since then. Back in 2010, or earlier, yoyo modification was a very important part in the world of yoyo. I think one of the main reasons is that many stock yoyos back then, especially the plastic ones, couldn’t catch up with the fast advancement in modern yoyo tricks, especially tricks that demand long spin time, grinding ability and high stability. Some common yoyo mods are siliconing, recessing of response system, adding rims etc. But the importance and demand for yoyo modding (other than yoyo repairing) has becoming lesser due to the improvement in modern yoyos (I just realized that many of the common features found in a modern yoyo are actually based on yoyo modders’ idea or work, wow…) and a huge selection of higher quality yoyo suited for any kind of play style that one can find nowadays.

Since I was ‘brought up’ in such a yoyo environment, I was keen on yoyo modding. I was always curious about how my yoyo will play if I add weight rims or change its bearing size. But the most I could do was just siliconing since I didn’t have the proper tools. I started to thinking seriously in acquiring a minilathe in 2012 and finally got the lathe in late 2013. Between those years, I tried my best to acquire knowledge related to lathe operation, mainly from my father (who was a mechanics before retirement), books and the internet, and I dreamed a lot on what yoyo modification that I can do with the lathe. But what happen is that I went into making yoyos instead of modifying yoyos. I have made more than 20 yoyos but only a handful of yoyo mods. 2 reasons, I am afraid of spoiling my yoyo (especially those involve working on the yoyo itself) and my desire/curiosity for modifying a yoyo has reduced since I can make a proper yoyo now.

For those who has never seen my work, here’s the link if you want to have a look:
http://yoyoexpert.com/forums/index.php/topic,70236.0.html

Sorry for the lengthy background, here’s what I want to share with you this time: a Duncan Freehand Zero mod. Many, many mods have been done on a FHZ. But I have not decided of modding one until 2 days ago. I was playing with my FHZ but it kept coming up unpredictably (yes, I still play with it from time to time. It is one of my favorite yoyos. It has some kind of special feel that I can’t find in my other yoyos). I was annoyed with it and finally make up my mind to recess the response. Since one of the cap was a little bit loose, so I decided to replace the caps with slightly lighter weight rims. I think a lighter FHZ will suit my preference more. And for aesthetic reason, I planned to make a small cap to close the exposed bolt and nut at the side.

Here’s my stock FHZ (which is nothing different from your  :D): 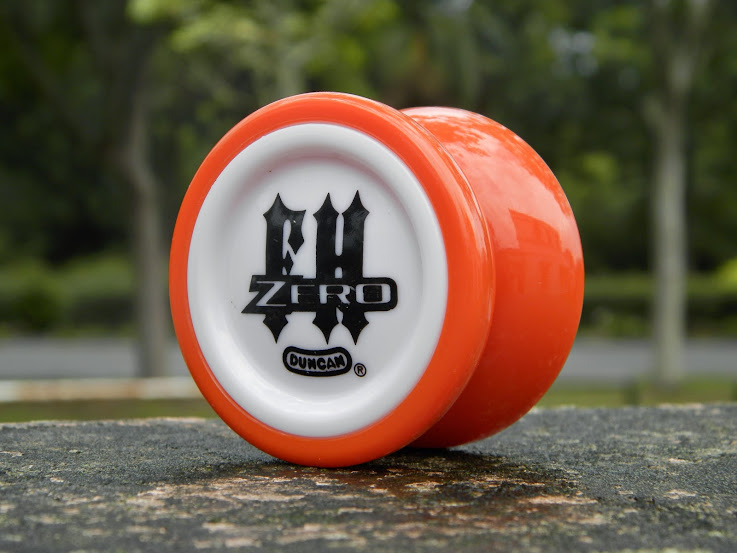 FHZ without cap. The exposed bolt and nut affect the look of the yoyo, better close it with a small cap. 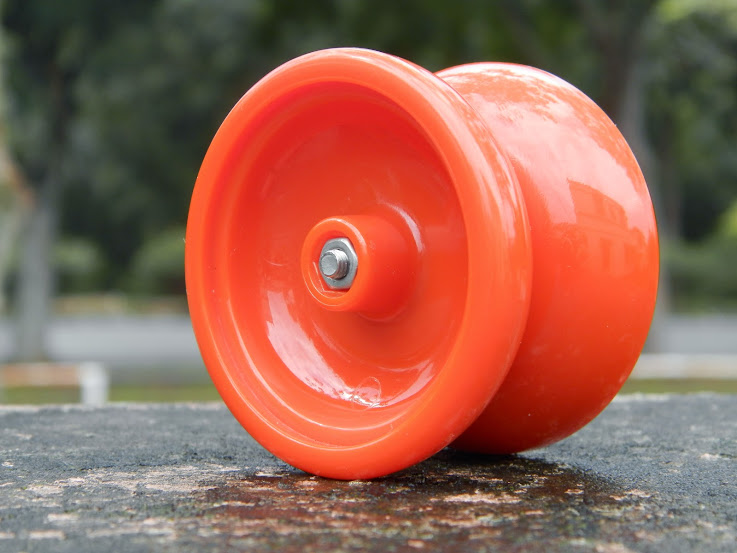 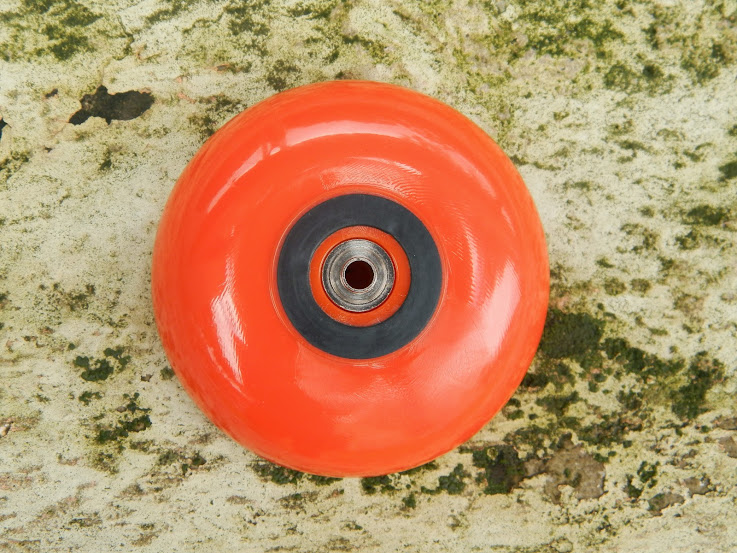 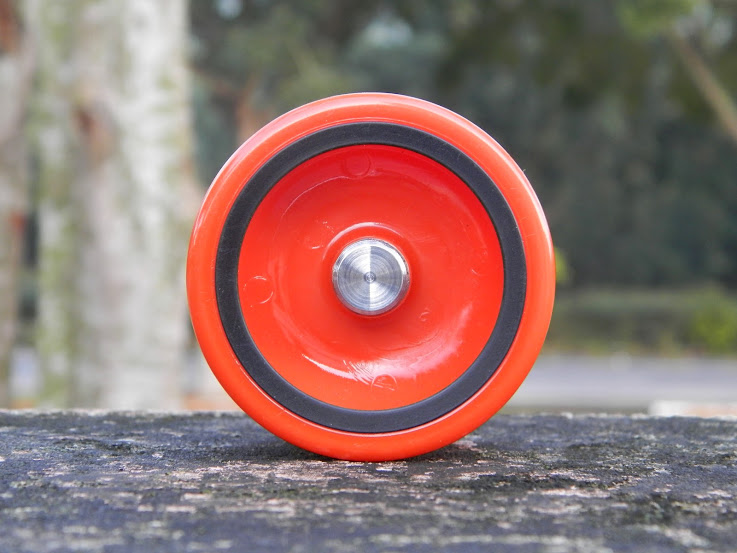 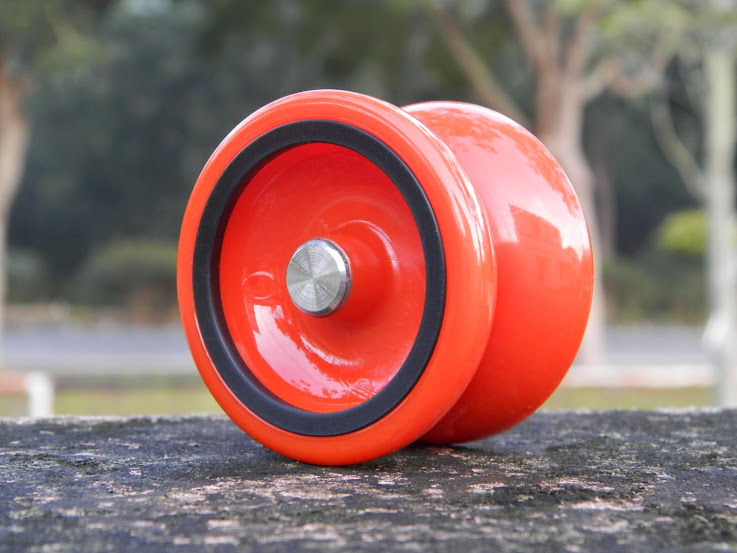 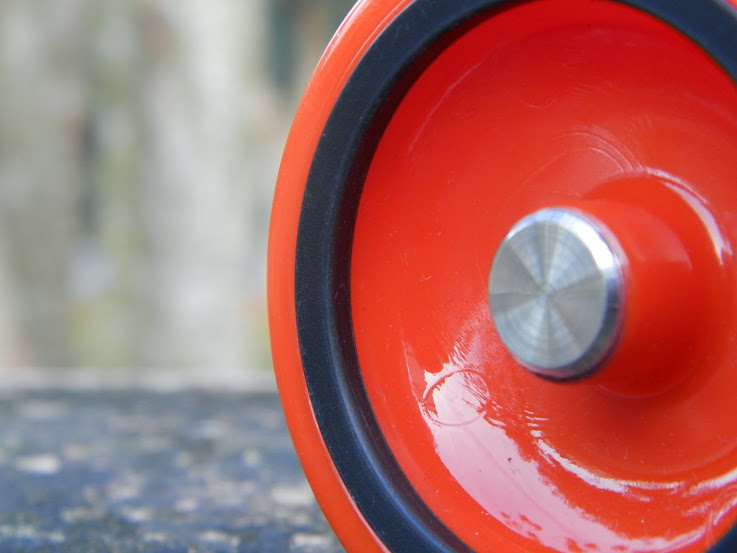 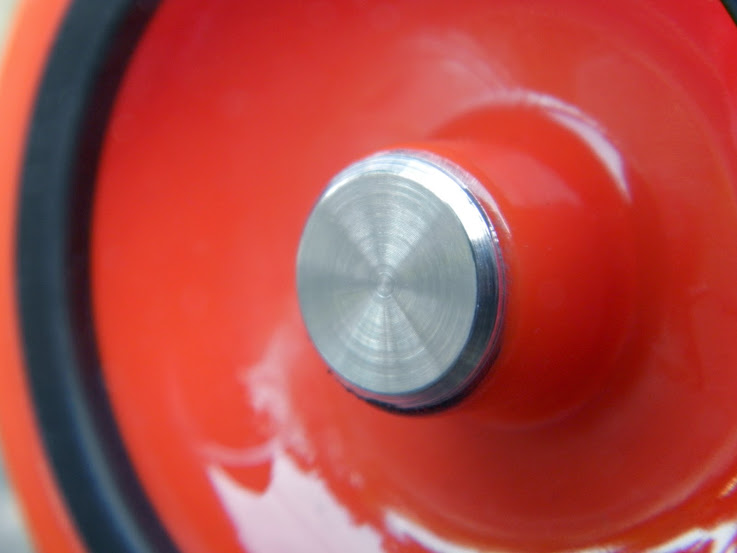 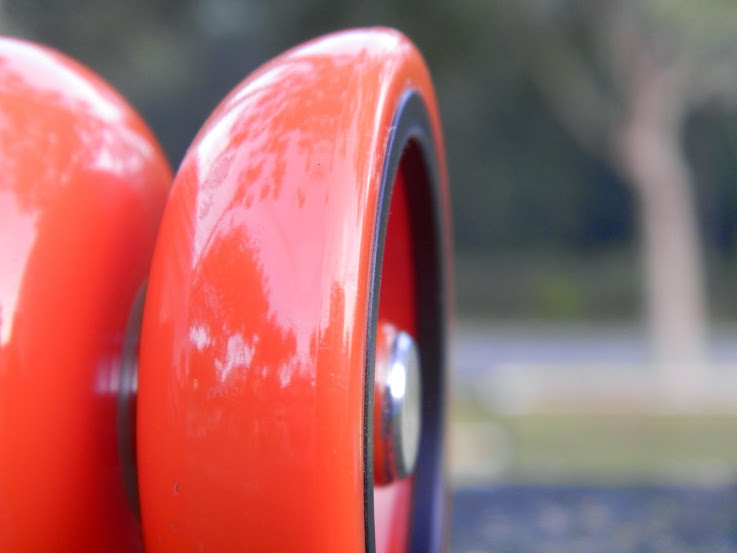 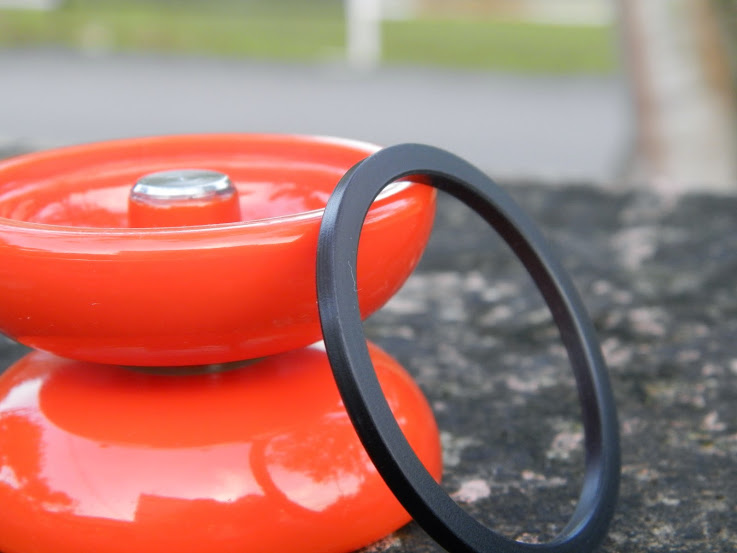 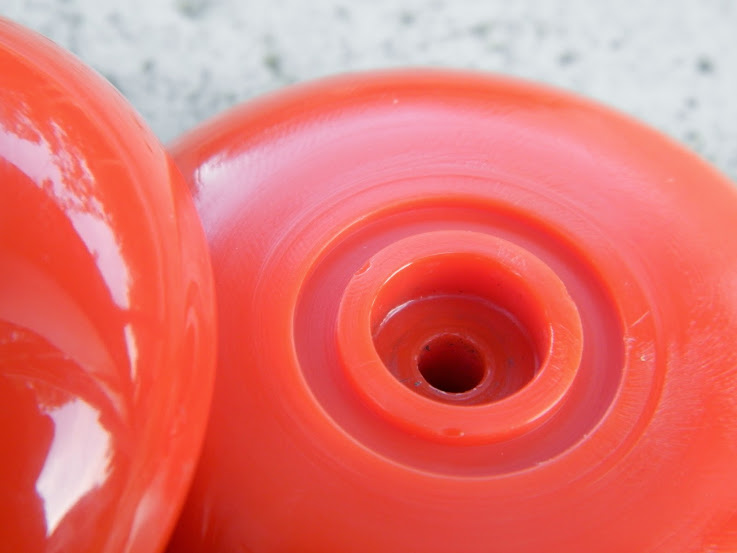 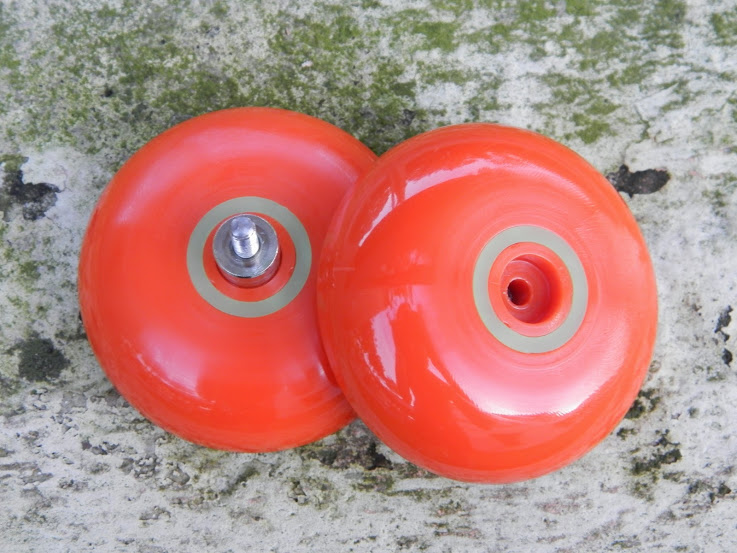 I am really happy with the outcome. The weight of my modded FHZ is 0.5g lighter. It still plays the same but now the response is fantastic, it spins slightly longer and more stable. It also gives a different look to the yoyo, which I like. I will give myself 9.9/10 points lol.

Looks good as your work normally does. Good concepts. Congrats.

Just an fyi on a simpler rim weight mod. Many people used to weight the FHZ by putting fat o-rings (3/16" thick) of the appropriate diameter under the caps. Very much like some of the Dif-E-Yo yoyos came with. The correct size is what used to come with the FH2. I don’t believe the FH2 comes that way any more.

Very nicely done! Those little caps over the nut/bolt are an especially good look.

Very nicely done! Those little caps over the nut/bolt are an especially good look.

Yeah, much better than sticking the center punch of the friction sticker over it as some people used to do.

Would it annoy you to know that duncan is releasing weight rings that are basically exactly what you did soon?

Thanks! I am happy and honor to receive a compliment from you.

Would it annoy you to know that duncan is releasing weight rings that are basically exactly what you did soon?

Yes, it would annoy me, very much, as it will jeopardize my idea of offering this mod service to forum member… just kidding. I don’t think the will be many people appreciate or need this kind of mod nowadays. But I think if Duncan can make this happen, it would be a good news to all FHZ fans out there. And if that happen, there will be no need for me to buy one as I have made myself a pair in advance lol…

Wow, mrcnja, thanks. I think the little caps give a classy look to my FHZ. I am happy for my decision of using Al instead of delrin for making the caps.

I had never really thought about capping that end post… it’s one of the reasons why I always leave zero caps on my mods, pretty cool.