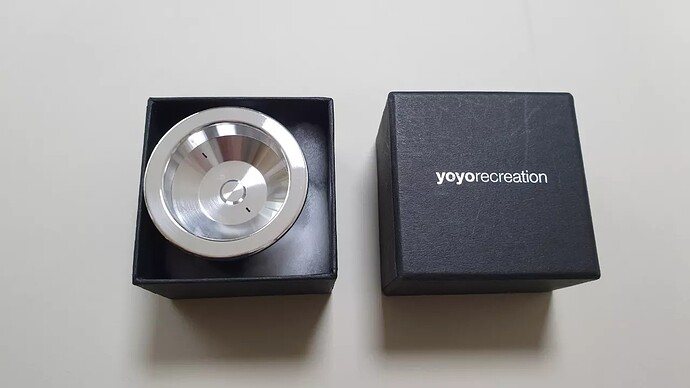 Dang - I’ll have to put this out there… thanks @mrciurleo

Could I get a price check on a 28 stories Chief with about 4 marks that slightly break ano? I have an idea of what it’s worth I just need some second opinions.

What’s a decent price for a somewhat scratched up Recess YWET black hardcoat version.?
I don’t have a photo, just a judgement guess would be nice.

Price check on a Duncan Hyper Midnight, mainly curious on if it’d be worth it to open it or not, lol. 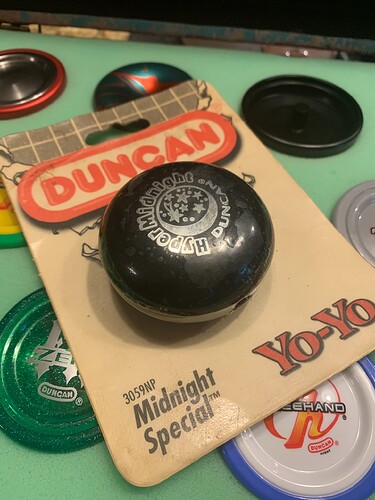 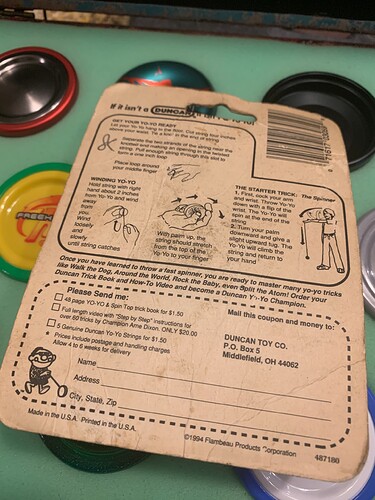 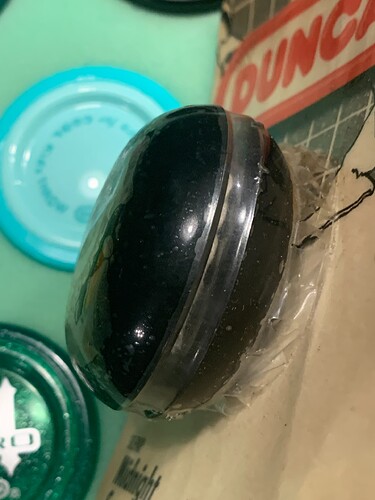 I see the Midnight Special on EBay fairly often for mid 20s to 30. This is a 1994 release I believe.

It plays like an Imperial, so it’s up to you if you want that feel to play with it.

I am contemplating selling my DeHcade. It’s been a case queen since I got it. I don’t play it for fear of hurting the resale value. It’s basically new and I’m pretty sure I still have the box and note from Ed. Forty were made, TMBR is on an indefinite hiatus, it sold out in less than a minute, and I haven’t seen one for sale since they dropped. I’m thinking it’s a “name your price” situation, but I’m not sure. I think I can get close to $300 for it, but I’ve gotten backlash for pricing in demand throws too high. Here are the pics. 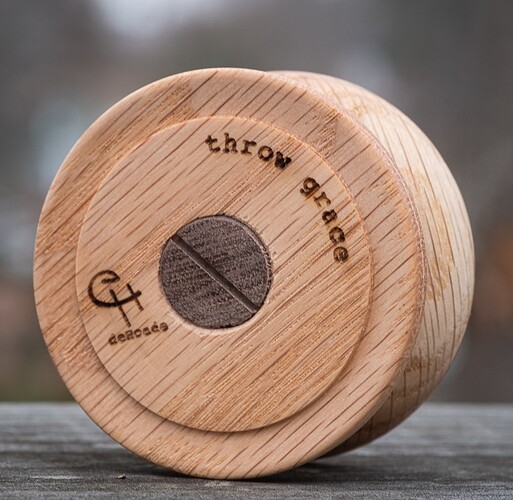 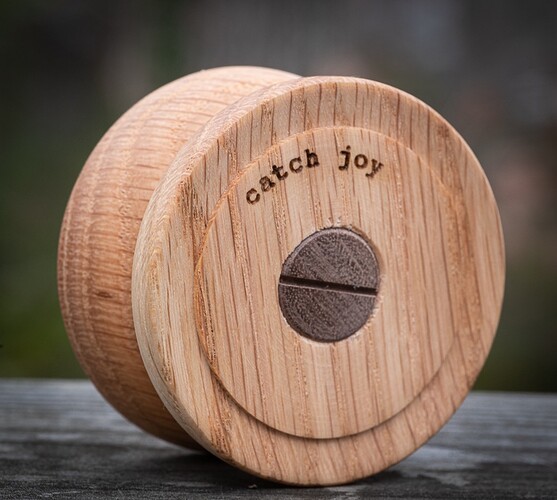 Probably $130ish since it’s not one of the more desirable models and just raw.

Fair enough. But it actually played less than 30mins. Thanks for ur opinion!

I don’t think its that unreasonable if you are a collector as the eH series are heavily coveted. Just for the record I’ve seen “Play Simply” Ed Haponik No Jives in mint never played condition sell for $250 on eBay and there were 100 of those initially released in 2 batches of 50. Being that this same yoyo is being used in the another yearly challenge by Ed himself, I could see true fans of 0A being willing to pay $365, as a dollar a day tribute and a meaning of worth. As with most Yo-Yos and collectables if there is no story behind it they are worthless, all of Ed’s yoyos have a lot of rich story telling behind them hence the birth of the original back in 2012.

What do we think a Tiger stripey PockeHt would go for given these same circumstances?

Those were called the Tiger KeHngs. Since there were more of the Spectra-Plys and everyone who wanted one at the time could have gotten one as they didn’t sell out as fast as a second release of the PockeHts they are not valued as high. However those retailed for $65 back in 2020 and I bet they can get $90 and up pending on condition and colorway. The Maples and Oaks are more in demand in that series and can get well over >$100. I went with the Turbo Bumble BeH during that release and its a great player, so they are definitely worth it on the string, the Spectras are also more durable as well.

Concise and informative! I’ll see if David can move his then maybe offer up the bundle for a screamin’ deal.

What’s this little guy worth nowadays? I got it from @YoYoExpertGarrett but I can’t remember if we traded or I bought. Been a little while and I haven’t seen any posted since. 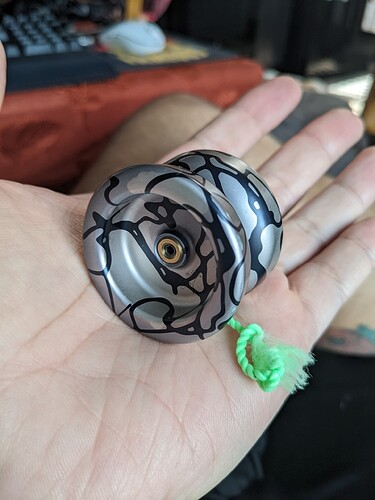 This one does have some rim damage captured in this video, but plays hella smooth.

Just getting back into it after 10+ years away.

If I remember correctly the Pacquiao was either 1st run or pre-production, it has the laser etched Pac Man on it. I will probably never sell the Lio but I am curious what the value is on it.

Welcome to the Forums. I can’t be the only one who would love to see photos of them.

I wanna see that Lio, I always wanted a Canflon version myself.