I have a 73 Masi Gran Criterium I purchase while working my way through college back then.

I survived a house fire and had to be refinished in 1990. It was then stolen in a break in back in 2005. I managed to recover it in 2012 due to its listing on the Masi Registry.

All of the Campy running gear is in a box waiting for cleaning and reassembly.

I actually raced with it back in the day. I currently have a Trek Soho Deluxe with a Gates belt drive. I had to put tall handlebars on it due to my age. I hope to have it on the road soon!

Love all of your bikes!!!

PS. I’ll post pictures when they are road worthy. Soon.

The Masi is really nice bike, definitely a dream bike along with the mid 70’s Colnago. Love to see pics. I have only one bike left from my days racing, a Raleigh 753 Team that I want to equip with new gear. I rode it down the street and was amazed I went down mountains with those breaks.

Currently is sitting on the bike trainer

Dream bike is a No. 22 Little Wing

Edit: This bike is extreme overkill. I am out of shape and would never take it to the 'drome. It would see maybe 10 rides a year, mostly under 20 miles. Much like my titanium yoyos, the capabilities of the tool would far exceed the limitations of the user.

Do you have a pic of this bike?

Since we got moved from the other thread, here’s every bike I’ve owned over the last decade in NYC lol 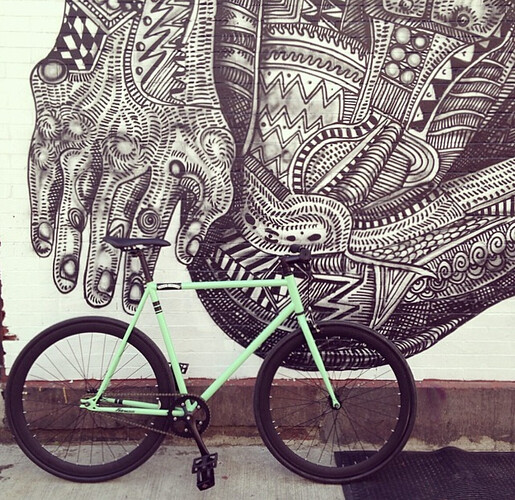 6ku. This was a $200 hi-ten fashion fixie but it got me addicted to riding fixed. 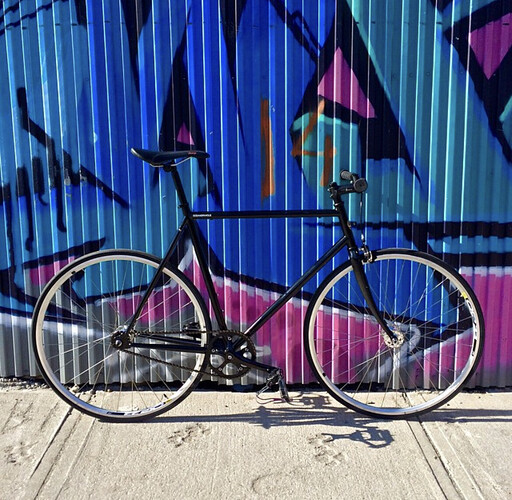 Motobecane Fixie Cafe? This was actually a decent chromoly frame, threw on some Mavic CXP22s because the stock wheels weighed 18lbs a piece lol 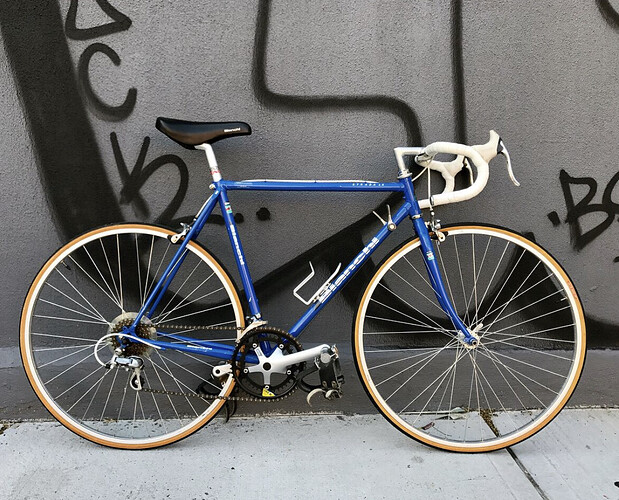 This was a mint 1988 Bianchi Strada LX my dad found at a garage sale for $30 in Massachusetts. I would’ve kept this bike but it was just too small for me. Flipped for a nice profit in Brooklyn lol 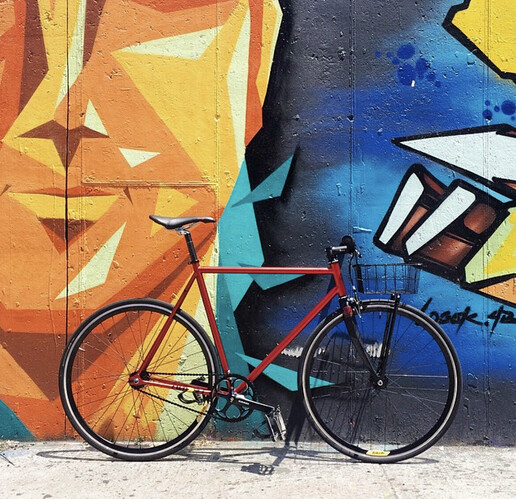 State Contender. This was the high-end steel option State offered. It came with SRAM S100 cranks and a carbon fork. I threw on S300s and Velocity Deep Vs. I rode this bike for a few years while doing food delivery and miss it dearly. 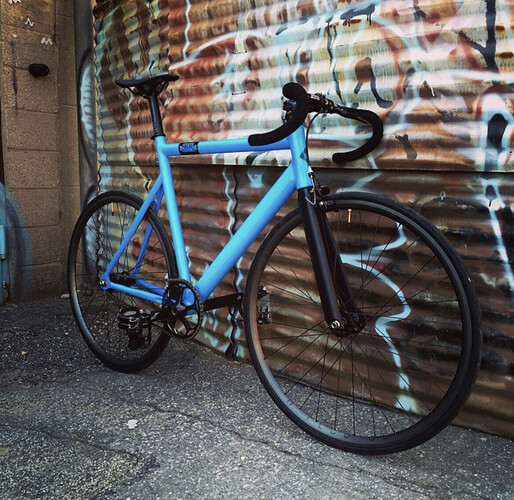 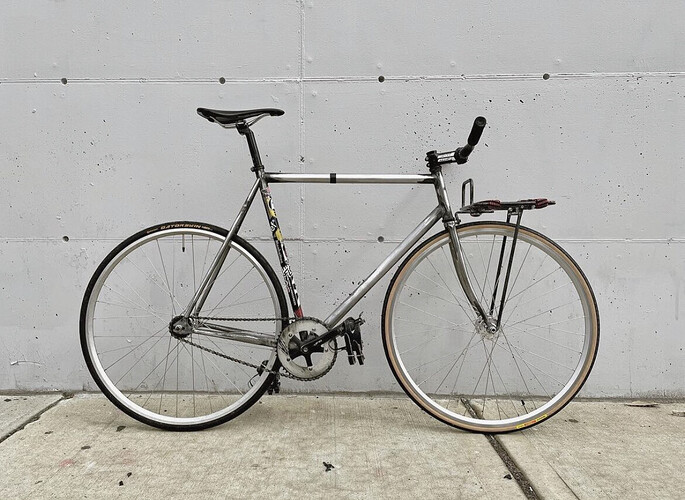 And finally my current bike. A ratted out Mercier Kilo TT. Sugino Messenger Crankset, Velocity A23 wheels, FSA Carbon cockpit. Nothing like cruising around on a $1200 build that looks like a $200 beater. Been my daily commuter for 3 years or so.

Amazing bikes. 18 lb wheels is insane. Bianchi is another brand I drool over, love their new road bikes. Mercier Bikes are nice, yours is the first I’ve seen in decades. You are obviously fit from riding around on a fixed gear. Are you aware of any velodromes near you?

My Austro Daimler from the 70’s

Every one of them was purchased as a frame set and built up by me. I don’t have photos of my Cannondale beast of the east or my Schwinn homegrown 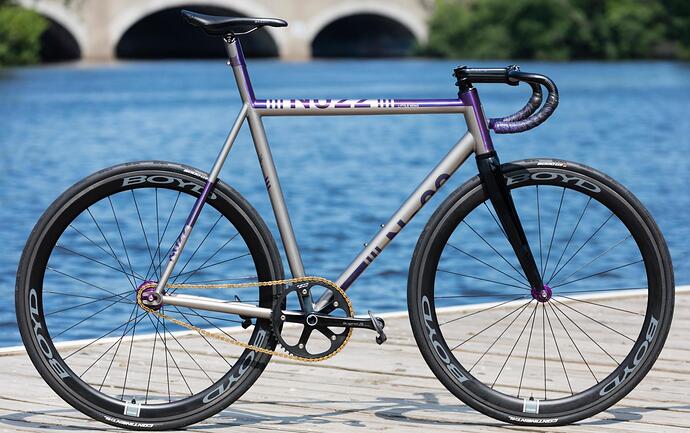 18lbs was an exaggeration haha, they definitely were around 4lbs a piece though which is still super heavy.

There is the Kissena Velodrome in Queens. It’s a very mellow, concrete, outdoor velodrome that’s open to the public. I honestly ride track bikes more for the feel and reliability in an urban setting. I’d be more likely to participate in an alley cat than a track race, but probably have no business doing either haha.

Each of those are amazing, Yeti’s are so good

One of my favorite roads anywhere, it’s only one mile in length but so fun, a couple miles from home. It’s part of the historic Lincoln Hwy which is now Hwy 50 and as such it’s treated the same as a historic home. No modern changes or updates. 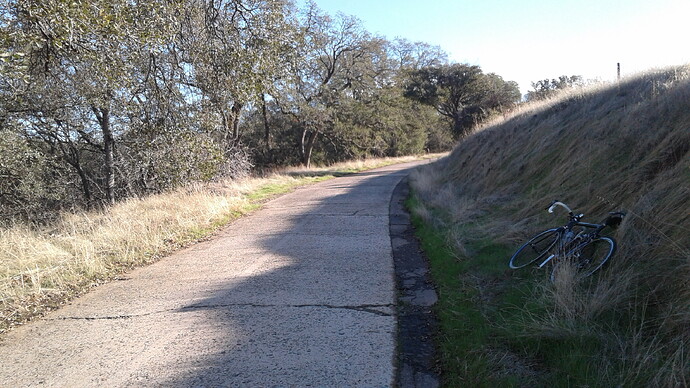 I will definitely get some photos up. Mine was a very early example of the ones made in Carlsbad. I worked at a shop in Florida and mine was shown at a bike show in Miami and we picked it up there.

The owner of the shop had a Colnago and a Frejus. Both were already quite old iin the early 70s. He also had another early Masi that he still had as late as the 90s. I don’t think it had ever been ridden! The shop closed decades ago. We were still friends until I moved away in 2000. He was a great guy and businessman, always took care of his customers and remembered each one’s name after just one meeting.

BTW, we carried the Raleigh racing bikes and also the Schwinn. I bet I sold 500 Raleigh Sports back then.