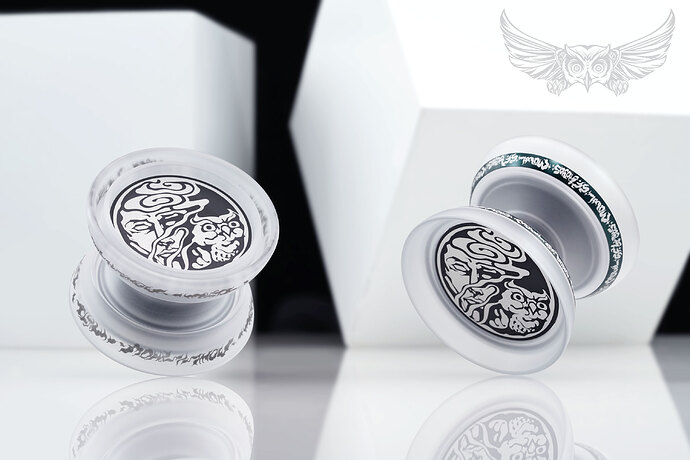 The MRL-04 is based on the Petr Kavka’s signature Cliff with a larger diameter, signature undercut profile and double rim design. Weighing in at 67g it’s on the heavier side as far as modern throws go, but the unique weight distribution keeps it agile and maneuverable in play. 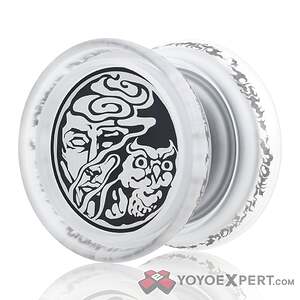 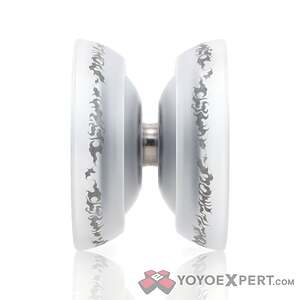 The artwork is done by artist and yoyo legend Titifreak and with this release all MRL-04s come with a limited glow edition of Petr’s signature Candy Dice Pro PK. 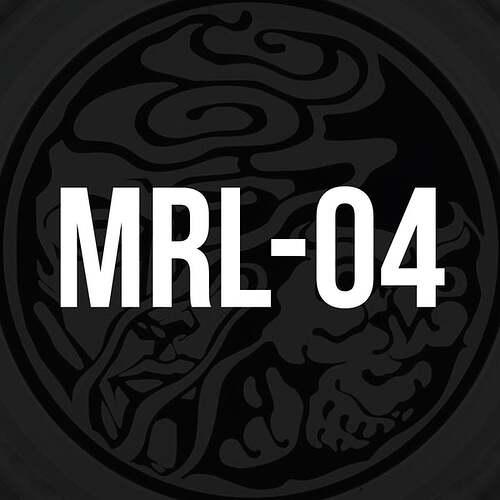 This beautiful new release from Mowl is a collaboration model with CLYW and their team member Petr Kavka - The MRL-04! The MRL-04 is based on the Petr Kavka's signature Cliff with a larger diameter, signature undercut profile and double rim design....

Based on Tony Šec’s signature model, the Statement, the MRL-05 features a wide shape and competitive profile that give it a nimble agile feel on the string. It is fitted with the first metal rim weight in the MRL series for added stability and power. 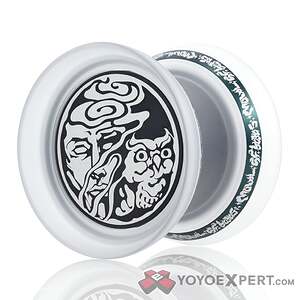 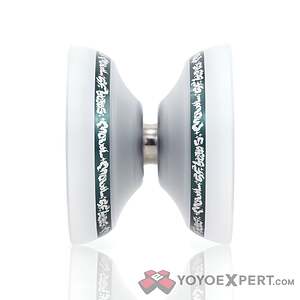 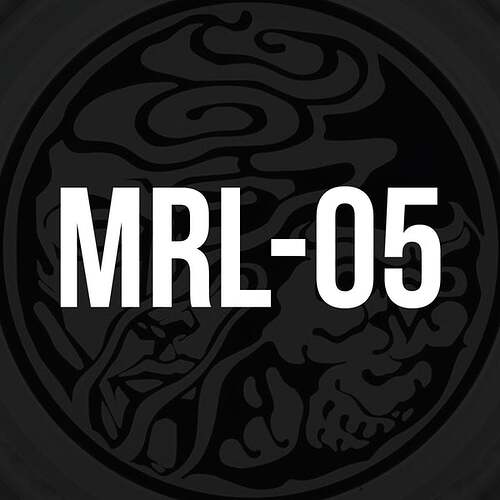 The Mowl MRL-05 is a new collaboration with SF yoyo and their team member Tony Šec! Based on Tony Šec's signature model, the Statement, the MRL-05 features a wide shape and competitive profile that give it a nimble agile feel on the string. It is...

I thought this was a really cool looking plastic then I looked at the price and was like wait what?

Checked the description and thought oh I guess it’s that price because of the special artwork?

Then I checked the specs and it says aluminum with polycarbonate body?

Didn’t matter instant sell out! I didn’t even know these were a thing! Hope we will see more of those that design looks very intriguing.

The MRL-05 has an aluminum weight ring in the middle of the body and the MRL-04 doesn’t. @andy569

Another thing to note is that they all have aluminum cores, the polycarbonate bodies/shells are actually interchangeable. 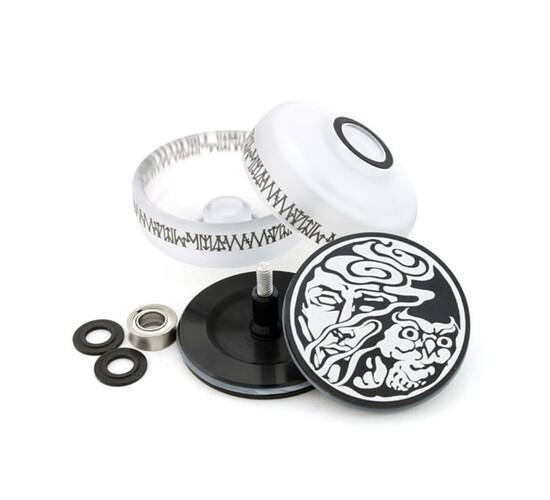 MRL-02 (released as shells only I think?) 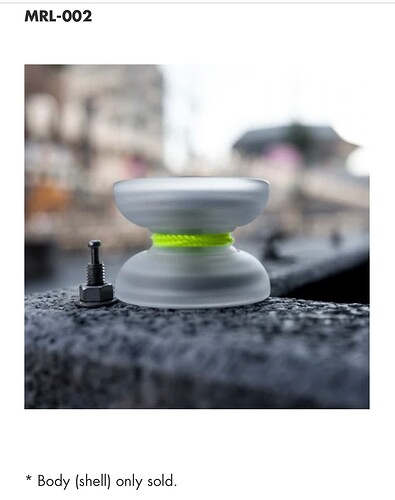 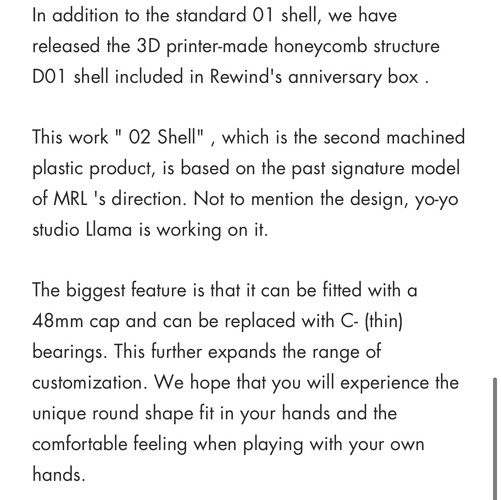 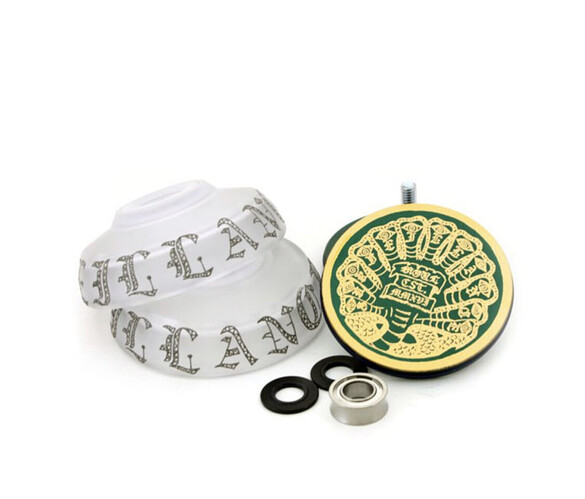 Any idea where to get the D01 shells? @Isaac

I think I saw 7 in stock of each, so not many to go around. They also sold out very fast on the japanese store, but I’m not sure how many it had available.

Seems they were only in the Rewind anniversary boxes around when the MRL-02 shells released so your best bet would be the BST.

Thanks for the tip. I was kind of hoping to find the file to 3D print it myself.

Yeah that would be cool. I guess you could always try reaching out to Mowl to see if they’d provide it.

Great idea, I just reached out to them and if I hear back I’ll share the files!

does anybody know if there will be more of these? looks sick