Did you get one? What color? Are you as Excited as I am? (i doubt it!)

I also got a Manatee T-Shirt too! Direct from the CLYW source, if you want one too.

Manatee is my spirit animal also. I have been collecting manatee trinkets, plushies, art, etc for most of my life. So naturally, being the CL “fan boy” I am, and the manatee being so special to me personally, this was a no contest decision.

I got a GREEN! (I wanted a blue too and make a half and half but wife said NO!)

So if anyone out there got a blue and want to trade your blue manatee icon engraved side for my Green side that has the words MANATEE and Riccardo’s name. Ill pay shipping to make it happen!

anyway, the train has left the station! WHoo hooo!!

Got one in salmon fade

and snatched an Orca in iceberg too

They sold out really quick, like… The flash quick

As you know I have one, and traded one of my brown halves with Colby/ThinkH2O at BAC, he had blue. We both have 2-tone brown/blue Manatees 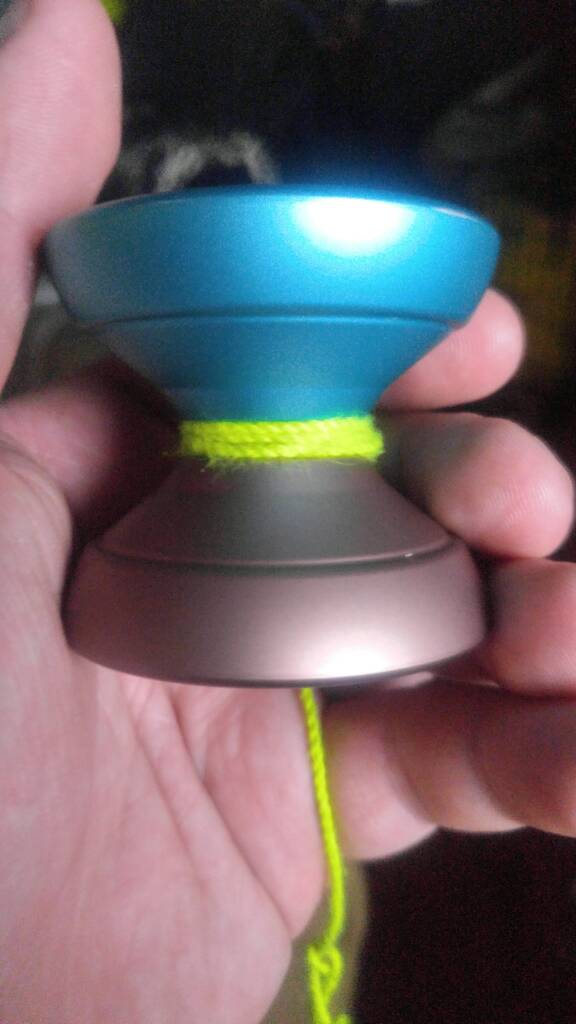 It’s a wide yoyo no doubt. It may be slightly harder for intricate tech tricks (it can still be done, just a bit more difficult) but where it shines is how easy it is to land some risky moves. It plays a bit heavier and at a relaxed pace, could be pushed though when you want to turn up the heat with your tricks.

The finish is silky smooth and because of the shape and width (and rim weight), it will take care of your finger grind needs. I mentioned in another thread that finger spins work nicely too even though it doesn’t have a cup in the exact center, more of a dip around a short post for some “off-set” finger spins.

Definitely a fun throw, glad I picked one up, literally as CLYW was taking stuff down at the end of BAC, Chris had a few left

Ill buy a blue if they are still around next paycheck if i have to. I love the blue AND green but could only buy one right now, wife said no to both, and the coin flip told me green. haha

Ill buy a blue if they are still around next paycheck if i have to. I love the blue AND green but could only buy one right now, wife said no to both, and the coin flip told me green. haha

The solid blue and green looks really nice! Love how bright it looks.

We are so, so proud of this return top. Hope you all love it as much as we do. Let us know what you think when they arrive, please!

Of course Steve! Thank you

Saw this shared on Facebook, thought it was pretty funny.

Saw this shared on Facebook, thought it was pretty funny.

I got the manatee out of a raffle a BAC. So Happy to have gotten one.

So after spending a few days with the Manatee, I AM IN LOOOOOVE!!!

I love it so much i will own a second at some point. Such a powerhouse.

Still want to go half and half. My mint Green Text side for Your Blue mint Manatee Icon side. Ill pay shipping.

I also really love this throw, I picked up a salmon fade at the initial drop online. To me its noticably faster than my previous go to, the Orca. It plays much faster, feels lighter on the string during play. The response pads on mine are like a hair trigger lol. I actually got my very first overly quick response that threw the yoyo back into my face, got a small bruise under my left eye.

After throwing it for a few days I picked up the orca and immediately felt the difference in weight and play speed. I don’t have as much experience as most of you guys but this is the fastest yoyo I’ve owned. I will pick up a Yeti 2 when they go live but until then this is my new go to.

I keep being forced to notice just how quickly it will accelerate. Seriously impressive agility for its size. 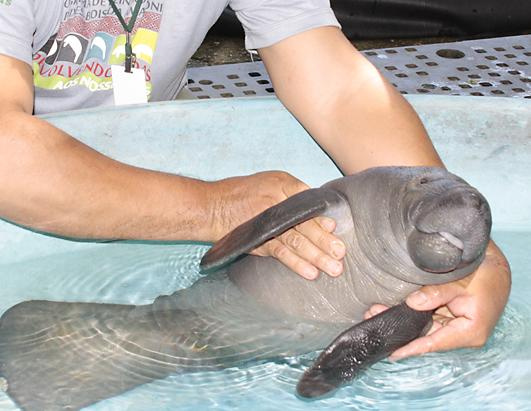 You finally landed one!

It’s one of the funniest names for a yo-yo in my book, I couldn’t resist