Charity Auction for Defenders Of Wildlife (DONE! THANK YOU!) [Merged]

THANK YOU SO MUCH GUYS!

We managed to be able to send 61 USD for Defenders Of Wildlife!!!
I just sent out the funds to Defenders, and I am sure that all donations are going to be put to a good use.

Im not sure if the person who won is from here on YYE or one of the other places I posted this, but regardless, THANK YOU! I am sending out your stuff tomorrow afternoon!

I seriously want to thank all who supported this, and offered well wishes as well, I received many a PM from other users who expressed great support for this and I know that this is a great cuase to support.

Thank you all, and look out for more like this in the future!

See here: Auction is now up and will be up for 10 days.
Good luck, and thanks for the support!

Also, I appreciate the comments, but if you have something to say that is against or different than what the organization is trying to do, please feel free to pm me and we can discuss the manner, I had to put the thread on close due to some comments. Again, I am open to convo, just not that would be distracting to the issue at hand.

Thank you for your understanding.
J

Recently, an issue was brought to my attention, and it is something that hits close to home with me, and I decided that I wanted to do something about it and help out those who also have the same beliefs as I do.

So as many of you may know by now. I have a deep love for wolves. They are a creature that I have always been mystified by since a very young age. There is something about them that I find truly magical and special and they are more then just a “favorite animal” but a creature that I feel a deep connection with. 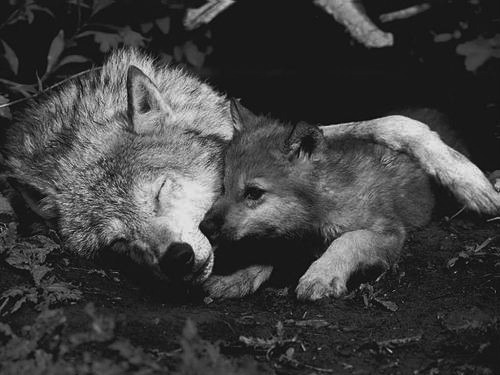 In recent years, different regions of the Unites States have been trying to allow for the killing of wolves and sadly, many regions have succeeded in doing so. In Idaho, over 400 wolves were killed since the species was delisted, and similar types of movements are going to congress to allow for these terrible killings in other regions of the US.

An organization known as Defenders Of Wildlife have been working hard over the years to protect these amazing creatures and their efforts have helped save many from a terrible fate.

Please check out this site for more info regarding what they do and also the importance of wolves for our planet: 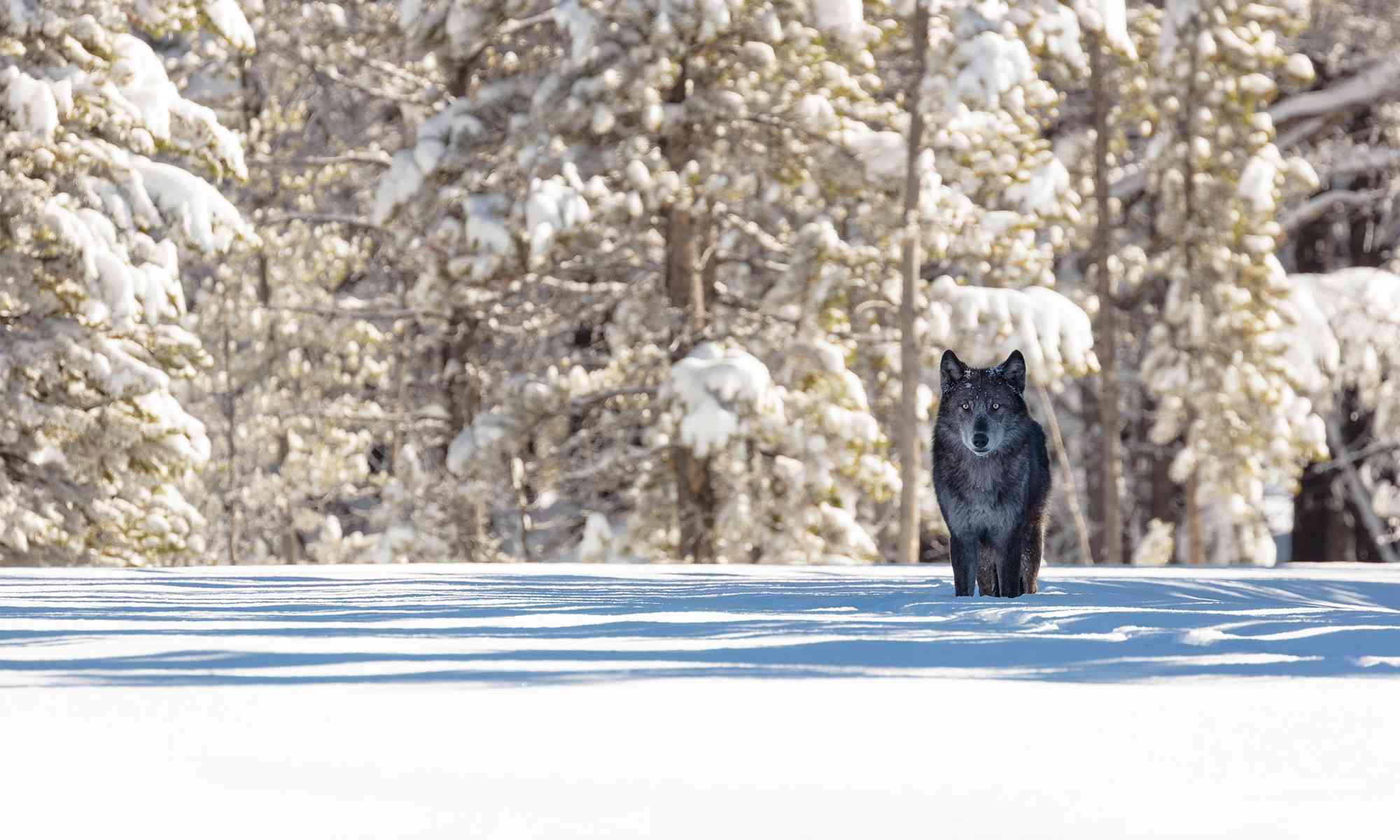 Gray wolves range in color from grizzled gray or black to all-white. Though humans nearly hunted wolves to extinction in the lower 48 states, northern gray wolves have returned to the Great Lakes, northern Rockies and Pacific Northwest. Wolves play...

My friends and myself have helped donate in the past to this organization, but I thought it would be fun to have an auction to raise some funds to donate to this cause. It would allow for one of you to feel good about donating to this great cause, as well as receiving something awesome to throw!

So, what is up for grabs?

667×1000 49.6 KB
That there is a Mint Yoyofactory G Funk, not just any G Funk However, this G funk happens to be signed by the amazing thrower, and awesome friend Gentry Stein. I am listing this for auction with 100% of all proceeds going direct to Defenders in support of their cause and efforts. Along with the yoyo, you will receive strings, and a nice fluffy wuff plush! ^ ^.

I will be listing this auction in exactly 24 hours from the posting of this thread so it gets some views, and the auction will be up for 10 days giving many others the chance to check it out.

In the future, I will also be holding other auctions to support the cause so keep an eye on this thread.

Thanks for looking guys, and of course, if your heart feels the same way I do for these amazing creatures, donate! There is a donation page on the site to do so directly as well. 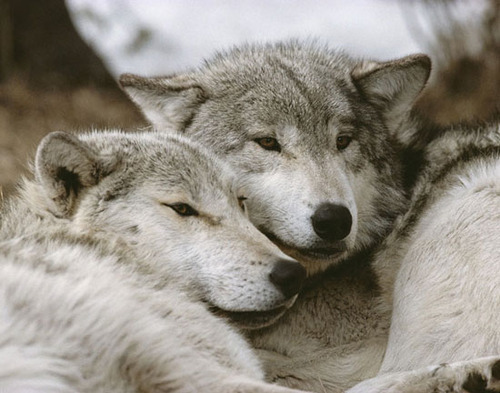 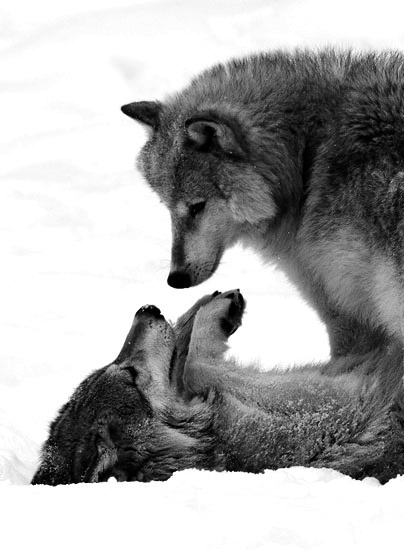 3 bids so far! thanks everyone!

Does anyone remember who posted the link to eBay for the charity to save the wolves week before last? He was selling an autographed G Funk and wolf stuffed animal. I won the eBay auction and wanted to get in touch with him here as well.

If I’m not mistaken it was Jayyo.

How is the fund raising going? Is there anything more I can do?
I also have a special place in my heart for wolves. And I thought you might like this, I know it needs a really good touch-up, but there ya go.

That is awesome!
And the funds were sent off to DOW already, hoping to do more stuff like this in the future though!

That is awesome!
And the funds were sent off to DOW already, hoping to do more stuff like this in the future though!

I have contact with a lot of people who love a good charity (like hundreds in any given day) so let me know if you want a hand with anything next time.