On my quest to get every 90s “high end” yo-yo there was, I just recieved a well used Black Mamba Steel today, 15 bucks from EBay.

This is a strange little yo-yo. It has a very small bearing, and seems like it would be a natural looper, but the bizarre response system doesn’t quite let it get there. It doesn’t really allow for string tricks, as it seems to just immediatly catch and return. It is kind of neat though- comfy shape, dark mirror finish. A nice little oddity.

Did anybody here on the forum ever play with one of these bad boys back in the day?

After just getting my first cold fusion this week, it really kind of outshines this yo-yo so much, I feel like they are from two different universes lol. 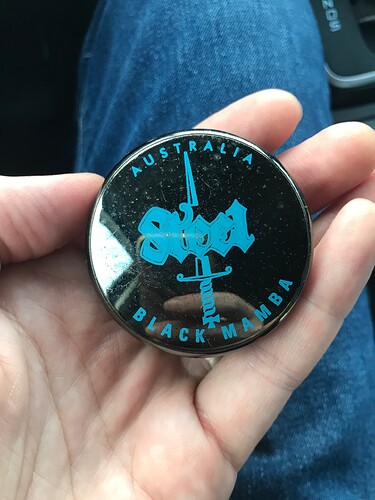 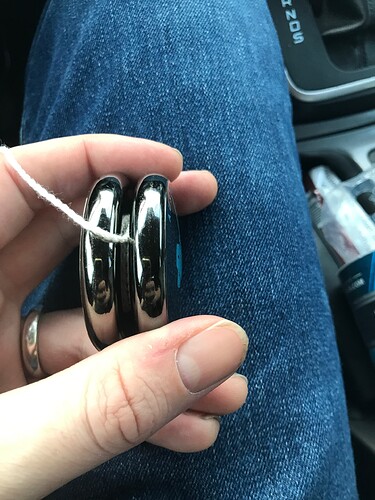 The best I can manage is the near-relative Trick Assassin, which works… for a given value of “work”. What is the response system in the Mamba then that is so odd ? 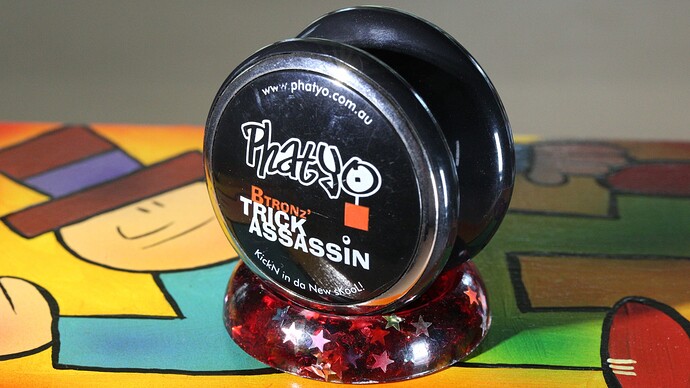 Well now you gotta show us pics of the bearing and response system! I’m curious as well.

I love the looks of that yoyo, the unusual point-up dagger design is cool.

I’ll post some pics later when I get back home. I just embarked on a 20 mile unicycle journey. Cruising on the 36 inch king of the road.

Wait are you that unicycler on Youtube who unicycle-packed around the world?

Nah I’m just your average every day normie unicyclist. That dude is awesome though.

Here are some pics.

I have to say- the more I play this yo-yo the more I appreciate it. It’s actually a fantastic yo-yo. It has its own unique attributes and could absolutely hold its own against a Silver Bullet 2 maybe even a cold fusion on a good day. Unfortunately the axle is slight bent on mine so the two halves are not perfectly flush. But despite that it still plays really well. It’s got a tiny little bearing. Maybe size E?

There isn’t much info on the internet about this yo-yo. It’s a shame it was kind of lost to time. It is very compact and loops like a beast. It also sleeps really really well. It seems to have a way of making good sleepers easy. It stays centered.

The interesting thing about the response- YoYo Museum lists it as having “Starburst”. Well it doesn’t. The entire yo-yo is a mirrored finish and on the inside, the response wall/area is just a slightly raised bump of mirrored metal. It’s kind of cool. 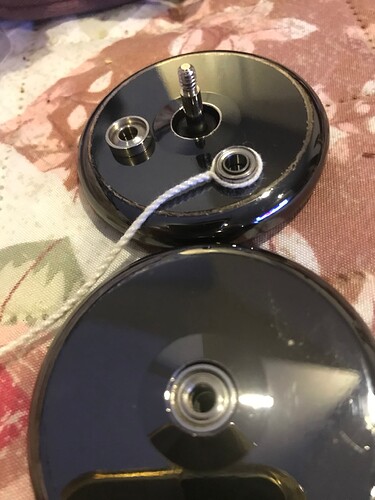 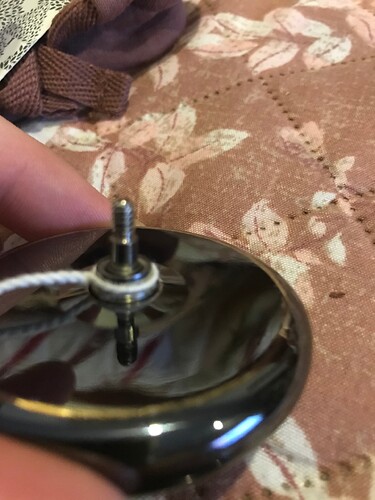 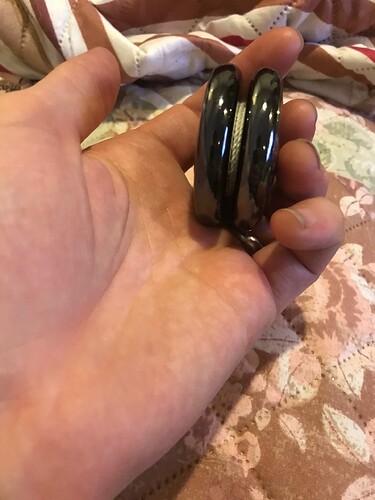