Ok I probably missed a few but I was curious which color is best/most popular.
Thanks, Thomas.

There a way too many great CLYW collorways to choose just one haha! ;D

Shark vs Zombie Beaver should be added, as well as the Grizzly Bear Clown Town colorway. Personally, I like Goosebay and Nebula.

Camp Caribou is awesome as well. Oh, I know! You should add the Levi Painted Peaks, I would choose one of those most likely as my favorite.

My two favorite are blizzard and solar flare. 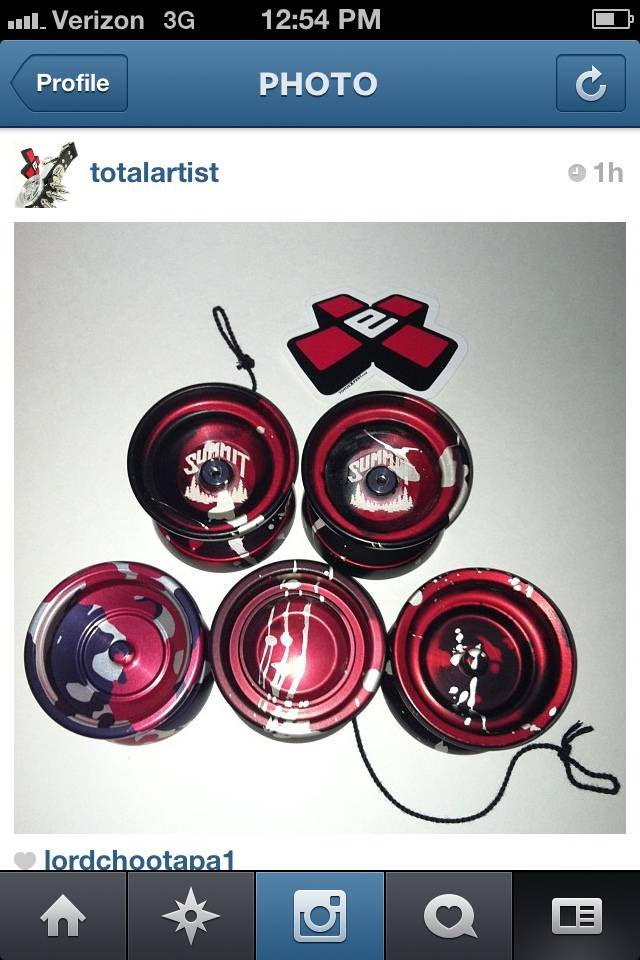 These blizzards are second best:

Mine are as follows:

One I REALLY like a TON was green/clear acid with purple speckles that was done on the Gnarwhal. Sadly I had one too and ended up selling it!! That colorway was only ever on the Gnarwhal too!!!

The one you missed,  Clown Town!  I think that was/ is the Most ’ in yo face’ kinda color blast.

I wish I woulda got a Peak, long ago, just to get that Colorway.  Even though I posted direct links, you can click on any of the 3 links and use the ‘Newer older’ option at the top of an image and scroll sideways to all 3 Clown Town images. 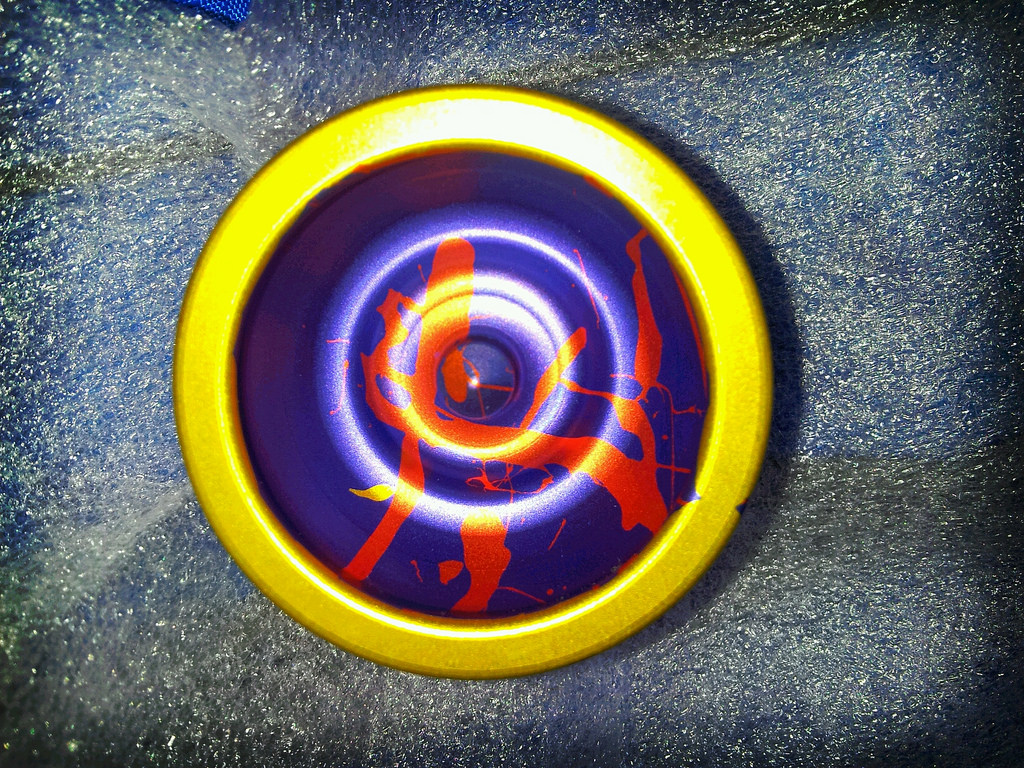 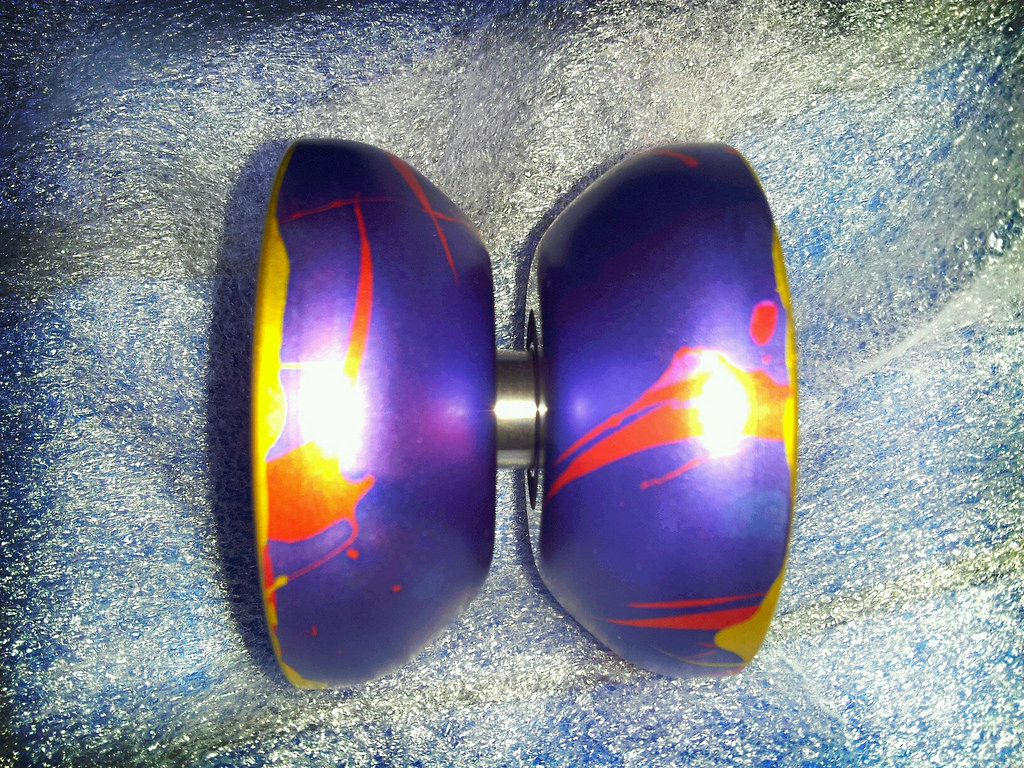 Actually those two pics aren’t the best examples of that Colorway. We all pretty much know that colorways vary from yo to yo in the same batch.  I just pulled up those two images with a quick google search to show the general color contrast.

I really think the name fits the color splash well.

Sadly all of my favorites are retired or something.

Caribou street man all the way.
I love that color way.

Plan on getting a Ninja Hurdle Summit once I find the money.

Plan on getting a Ninja Hurdle Summit once I find the money.
http://i.imgur.com/JY9K1U7.jpg

totally forgot about Ninja Hurdles! I don’t usually like it, but those NH Summits looked so sharp!

I only have 2 28 stories CLWYS: Campfire and Wooly Marmot. I’m not out to specifically collect 28 stories though.

The 28 Stories and the Clareview Station are my two favorite colorways.

Jack rabbit? Anyone? Or is that a One Drop colorway…