2A Tuesdays ( a Looping Thread)

Been a while, going back to basics. 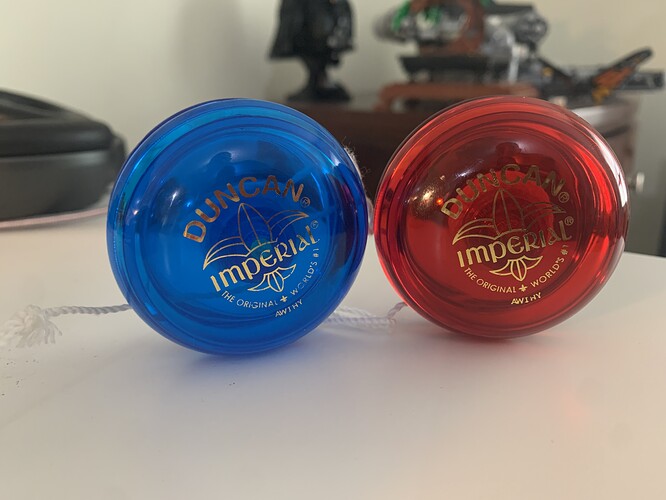 Same same. They are so slow compared to my Loop 720s, but it really forces me to exaggerate the movements, which has overall been better for my form. 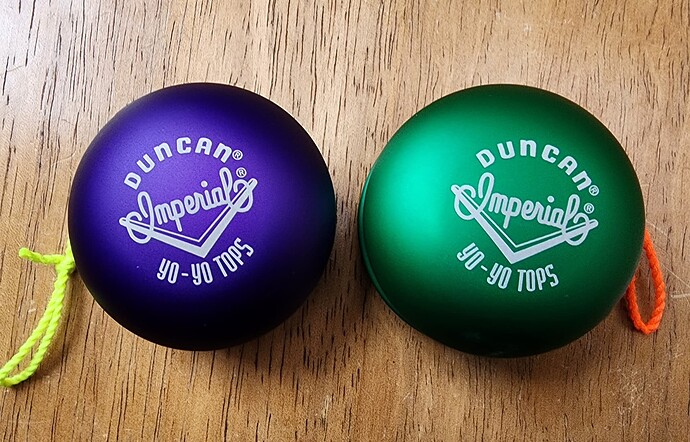 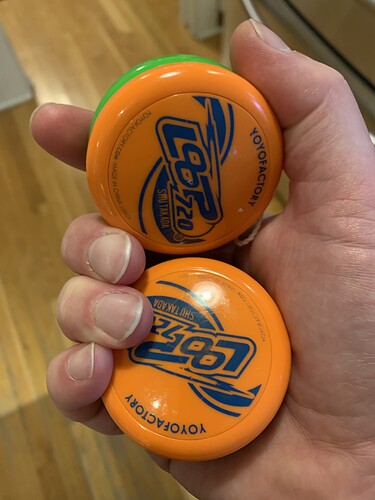 Still playing 2A most days. I wanted to record a progress video but I’m having my house interior painted and can’t really get to my usual space. 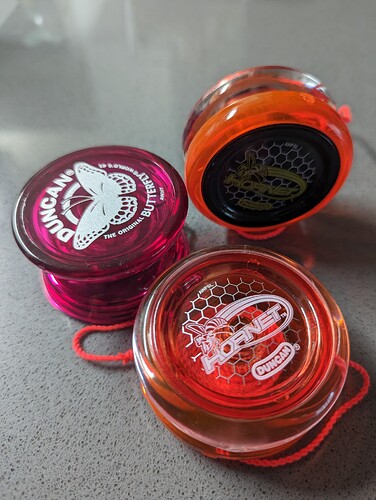 You can feel the fever now is burnin’ wild