What's the paypal 'hold' for 3 weeks about?

I searched it and found out it was for paypal to make even more money over the fee’s they already charge. It stated they put money on hold for whatever reason they want while none are legitimate for G&S and place millions a day/week into an interest bearing account for them to profit on.

So are they really holding money as they state, to ‘protect the buyer and seller’? How is that real if you are using G&S, that is what the fee’s are for, buyer/seller protection. Otherwise it’s just a racket then, but who else is safe?

This is the response I got when I asked them WTF - ‘After looking at this payment, we’re reviewing the buyer as the payment seems to be out of the ordinary for them, so we’ve placed it on hold. The expected release date of the payment is December 29, 2021’
When questioned further they claimed it was because of inactivity on my account. Well I had 5 transactions in November 2021. I’ve never had a bad transaction, ever. Over many years? What gives?

Me and my stupid principles, but I’m in good company. 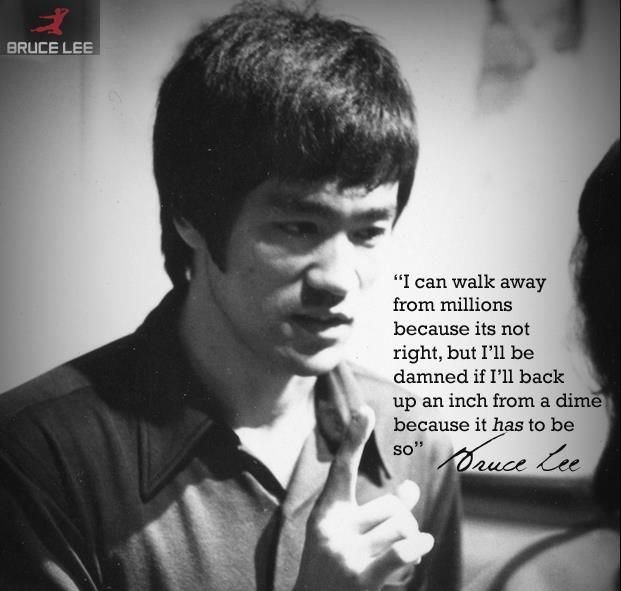 Being in banking for a little while I saw the fair share of issues peer to peer services have. I would assume knowing what I know from dealing with p2p services that this hold is done not to protect you or the other person involved. It reads like it is done to protect the intermediary, in this case PayPal.

Algorithms constantly search for anomalies, because fixing these anomalies if they are indeed an issue cost the intermediary time, money, and at this point the even more valuable resource of human intervention.

In your case it seems like you got a default answer as to why the hold was placed, an answer that was probably the best guess the service rep could come up with. In reality they have no idea why, the algorithms used are so protected that no one working in service has any access to the or any clue as to why they do what the do most of the time. Which is another form of protection for the intermediary, if you don’t know how they function you can’t learn how to beat them.

That is what I see at a quick glance from what you have stated. Sadly I know that doesn’t help you any.

Yes, as stated above, if the buyer has overdrawn before, it triggers a hold as a safety measure. When I sold a guitar, and the hold went into effect, some issue with the buyer.

This is some complicated matters you’re diving in and Lumanasty is right.

I worked on the IT side of an Anti Fraud/Money Laundering departement of a bank for about 7-8 years total. The actual algorythms are so secret that even the guys who run the servers that they’re run on aren’t allowed to see them. It’s a constant arms race between people trying to do crimes and the banks trying to prevent those financial crimes because the government won’t actually step in to that arena.

I once saw a guy’s direct bank transfer being held up for 3 weeks because he’d bought a spyderco knife from someone outside of his country and had named the model name in the transaction description. Which was “Persian”.

So silly things like “For the Persian” (or iranian) in his description for the payment of a pocketknife to a country that wasn’t his (even if it was only Belgium/Netherlands transfer) got his cash held up for weeks.

That said…Paypal has been known (especially in the early days) to be sketchy and basically take people’s money because they simply could and people had no recourse. But that doesn’t mean that was the case here.

In your case it seems like you got a default answer as to why the hold was placed, an answer that was probably the best guess the service rep could come up with.

It was a totally canned response. Which changed, which was annoying. 1st it was the buyer, then inactivity from me, then ‘protection’ for us both.

I’m simple. I pay a fee for PP to take the risk. That is the whole point. They said it was for safety and I told them that’s your problem not mine, give me my money. That is what I paid you a G&S fee for. If you want to hold money until 3 weeks later, then you don’t get to charge me.

I’m sure they want to wait until all is well before accepting the risk but then the whole basis of G&S is a lie.

It’s no big deal and certainly not about the money, but I feel like I’m paying a fee for nothing as I am.

I have had people tell me ‘do not put anything in the notes’ section. At 1st I thought it was a red flag, I guess that’s what they’re trying to avoid.

Yeah, it could be anything though. Location of the buyer, location of the seller, who either one have previously dealt with, email addresses, description, whatever. Like it said it’s pretty complicated matter.

Might be amount as well. Transactions over a certain amount.

Peer to peer gets especially tricky because the intermediary can quickly find themselves financially responsible for losses. Under their bylaws you are protected, however if the recipient collects and cuts and runs on the account they have no easy or financially affordable way to reclaim.

My issue was I pay for Paypal to shoulder any risk with G&S fee’s, that was the ‘service’ I paid for. Otherwise it’s just a 3rd party escrow hold if both parties have to wait until confirmation of goods before money is released. If this is what they are doing, fine, just say so. And don’t charge me a fee when you are riding weeks worth of interest on these funds.

I understand the algorithm part. When we used to code it, it was called tree logic and hard coded. These days 99% of stock sales are traded off algorithms which helped cause the 2008 worldwide global financial collapse. Reminds me of the good ole days that never existed