Gorgeous Legendary Terrarian in Saturday Market. Thanks to @DumpsterWonder for the trade =] 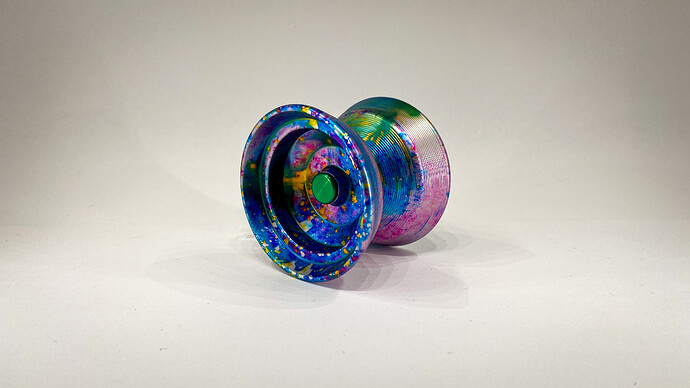 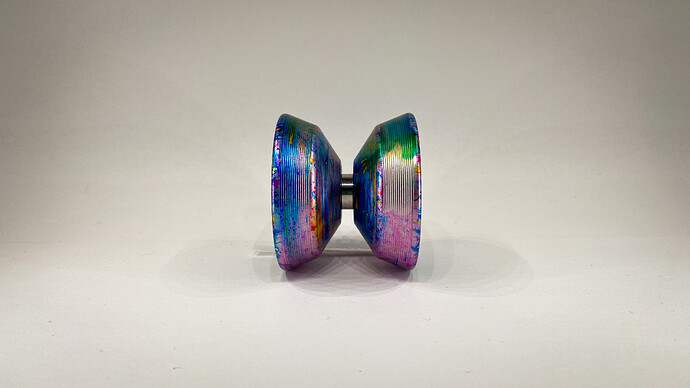 its the most green ive seen in an SM and i love it, especially with so much blue

Got a couple of throws in today before the snow started coming down heavy.

Luftverk Plastic Fulvia Cream White, thinking about doing a half swap with the one I have in olive. 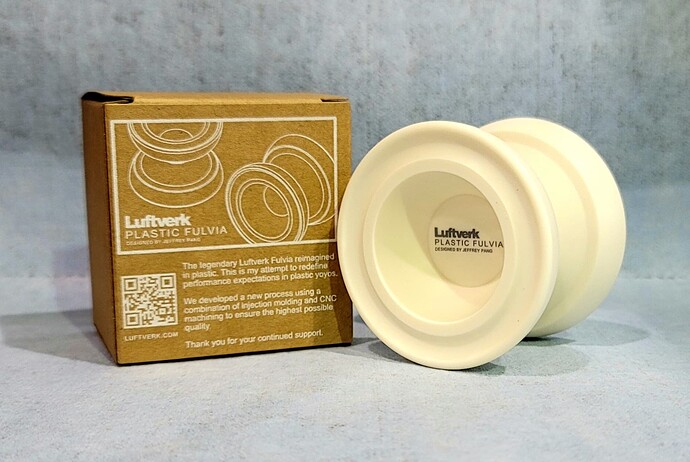 Also picked up a Rain City Skills Showpony, this is the fourth throw with this style colorway and I really am liking it. 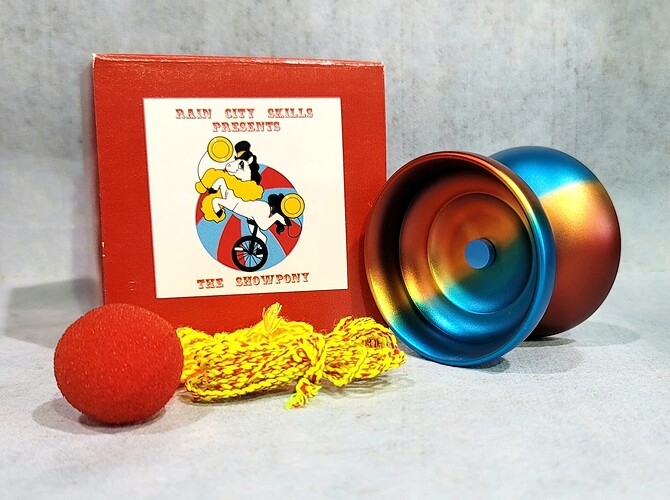 Not going to have time for them today, once I get home I’m going to have to play with this instead. Got about 5-6" right now and more to come. Not as bad as others I’m sure but more than we’ve gotten so far. 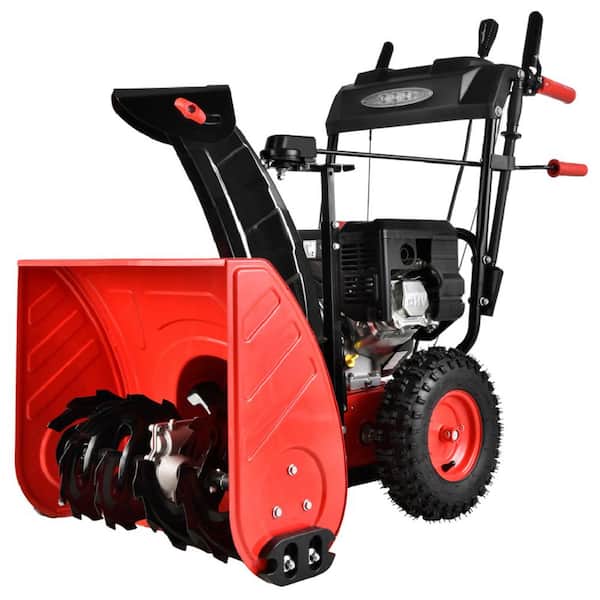 the showpony is such a fun one 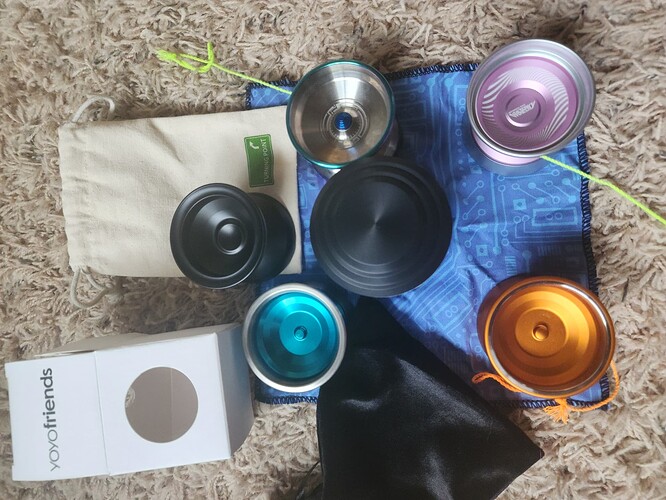 I’m hoping that is, it feels good in the hand. Not sure what the little blue caps that go on the Lego post actually do.

the lego caps are just a fun thing RCS adds to their throws. i’ve seen anything from little finger spin discs, to light up hubs, to lego heads lol.

we might need to do a ristretto version of it

just flatten out those ends and that extra concentration of weight would make an awesome “ristretto” version. would also look/feel more like a tamper at that point lol

One of our prototypes is that way but without the ends being flat. It is slightly flatter than the final version but still with that concave touch we want to keep in our rollers.

I have the fingerspin caps for my Toonie, I bet they will work just fine on the Showpony.

Got some Blue ULs for the Panorama (anyone have a Blue Pano with silver ULs wanna half swap?) and a Versus in today. 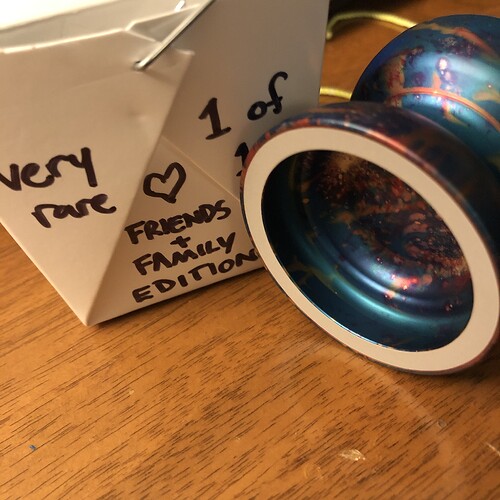 I hope you find someone to half swap with, I did the same and it looks great. 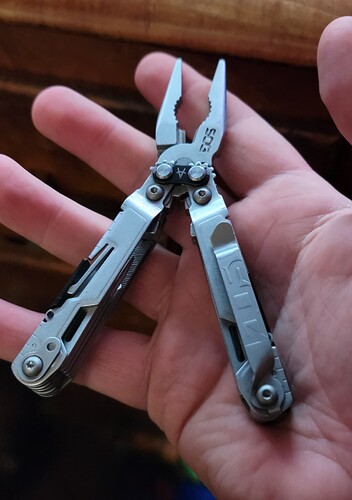 Still trying to figure out do i like it, or not really. It has all the right features that i like - nice organic design, weight in a sweet spot, size that i like… But, i think i should try to swap stock bearing for something else, like nsk or at least atmos concave, because i personally not a fan of center-track, which comes with the Locus.
And, as i wrote, design is nice, but it is missing something in my opinion. I’m considering to find a company that will do laser engravings on it for me.

What do you want engraved?