Here’s a short trick I’ve been working on.

Using the Mk1 Diffraction with an Airetic string. 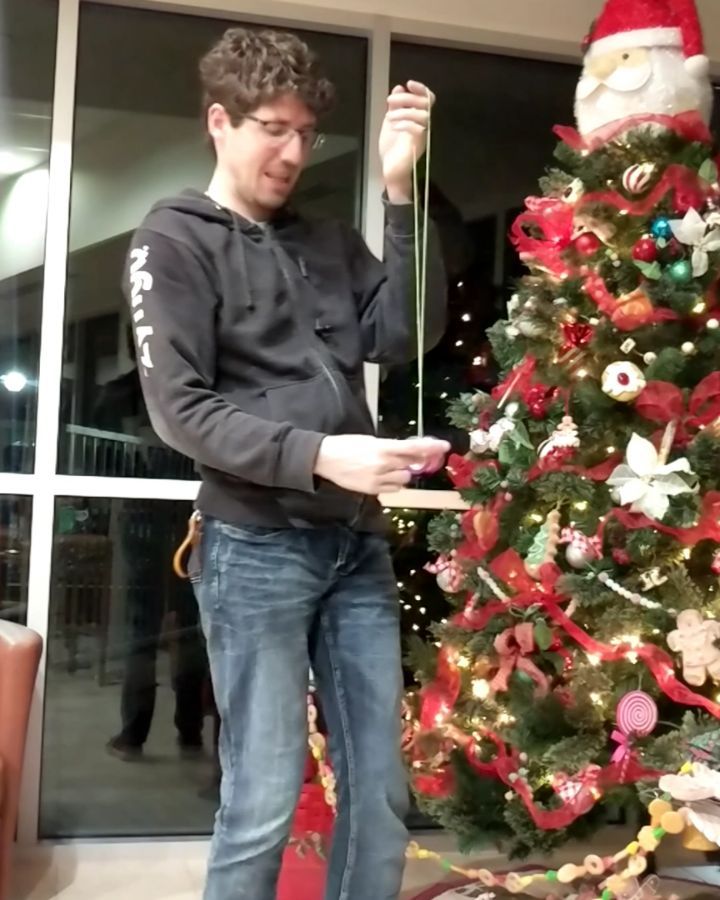 51 Likes, 9 Comments - Mark (@ggmarkd) on Instagram: “Goofing off and having fun. Trying to learn Mel hops. I'll probably have it down way before boing e…” 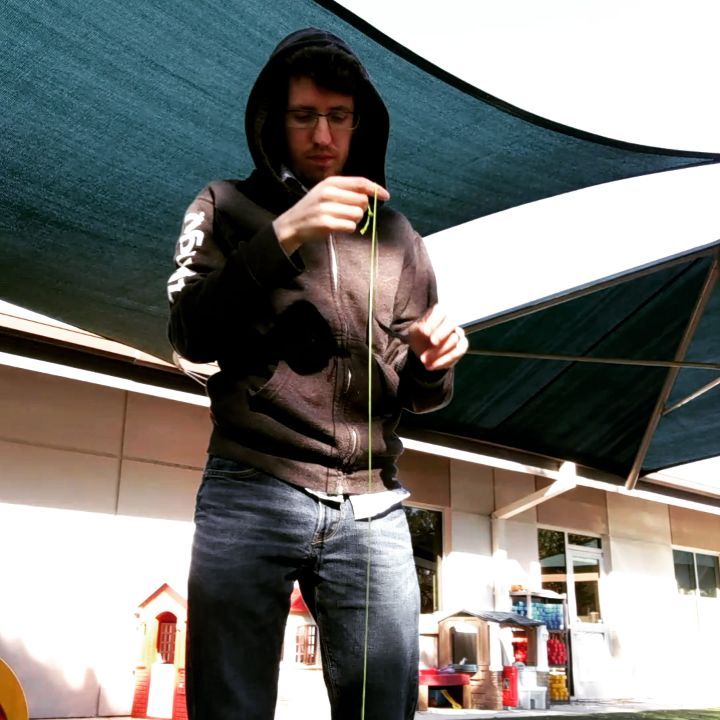 60 Likes, 4 Comments - Mark (@ggmarkd) on Instagram: “They say the Juke is like a hoodie. The weather here is appropriate. Trying to get my rev. stole…”

A short one from late last year. Reverse Stole. This took me ages to figure out. 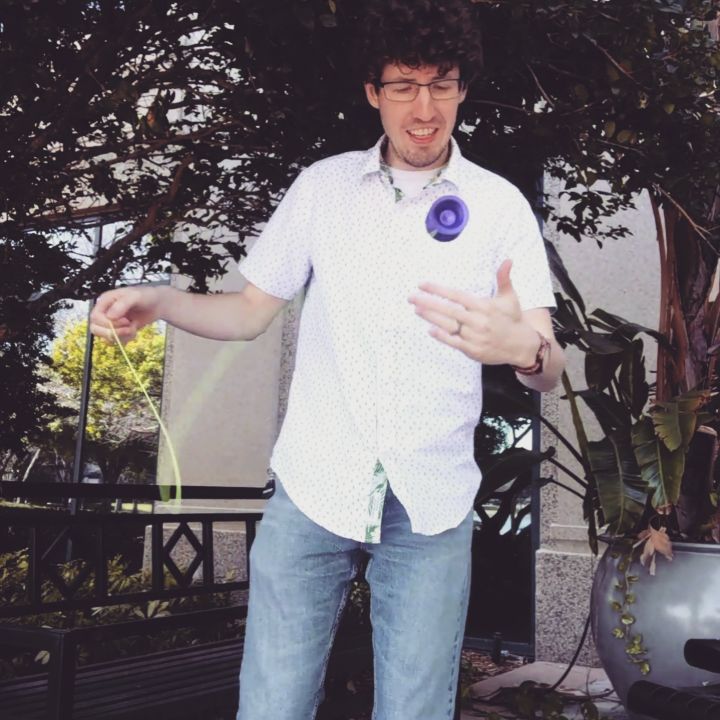 Off-hand grind -> stole from the G2 reaper contest. What a cool way to get a bunch of folks all learning the same trick.

Crisp day here in central Florida. Clipped this from a 5 minute practice session before I went to pick up lunch.

The Amplified Return Tops Vinyl v2 prototype has a really unique look - the hub is MUCH bigger than most plastic yoyos. You can read more about it here: https://www.instagram.com/p/BuUU0yvBNTH/ 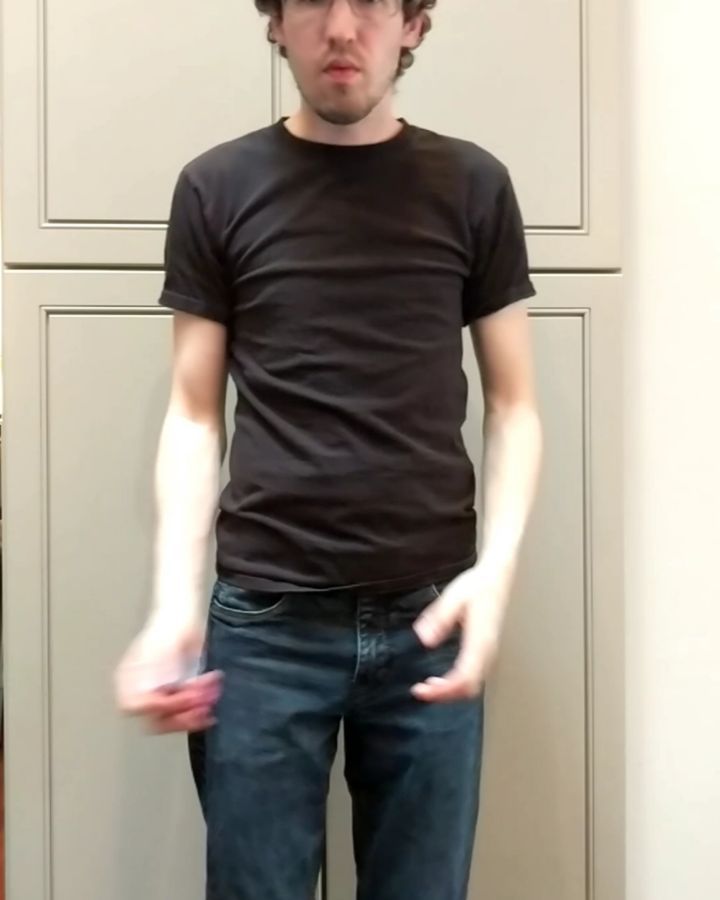 3 Likes, 1 Comments - Mark (@ggmarkd) on Instagram: “A spinny toy trick! Using my own yoyo with a pink string I made. #opbangercontest #mk1yoyos…”

This is also my OPYOYO banger contest entry. It was fun working on this - kind of stumbled into it when I was playing around with an airetic and how weighty it makes jade whips feel. Stick your hand in there and find something that looks like a kamikazi mount, then pop & chop and you can land in a tower.

Yoyo: Mk.1 Diffraction
String: Some pink string I made

Where in central Florida?

Picked up a legend wing last week. I was working on stalls (trapeze, brother) and similar things, then my string broke - the next string I had, a poly/cotton blend from @tossinpfeffer, was getting real sassy and switching between responsive and unresponsive, so I figured I’d try a brent stole on it. This is after a few bruised knuckles. 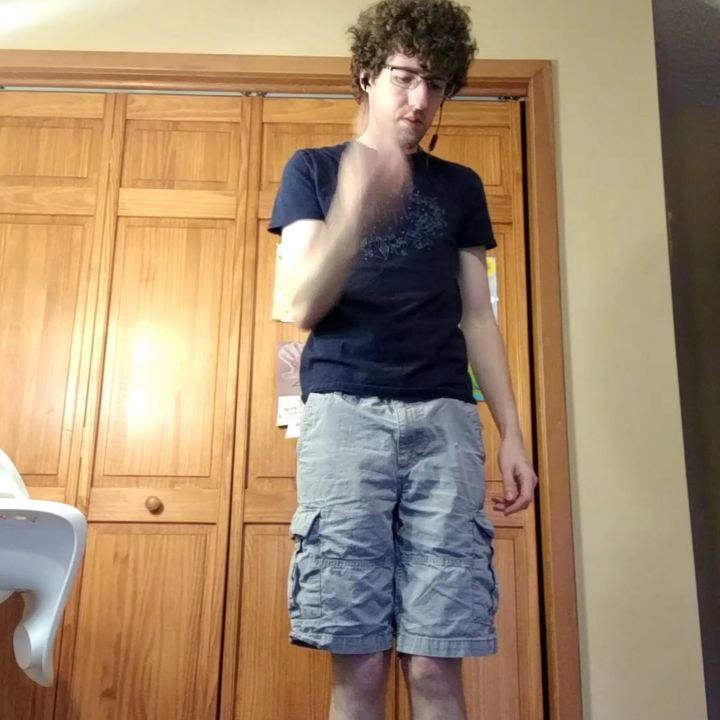 Wow I’ve been gone for a while, this is really cool.

ft. the Smashing Float, Airetic Strings, and “Let it Go”

So sick Mark! Try double a “double whip” for the ghost bind instead of the singular whip - the extra momentum makes it easier for me

I mean a stronger whip first whip, I barely noticed it the first time - just rewatched it

I love this thread btw, you inspire me @MarkD :’) 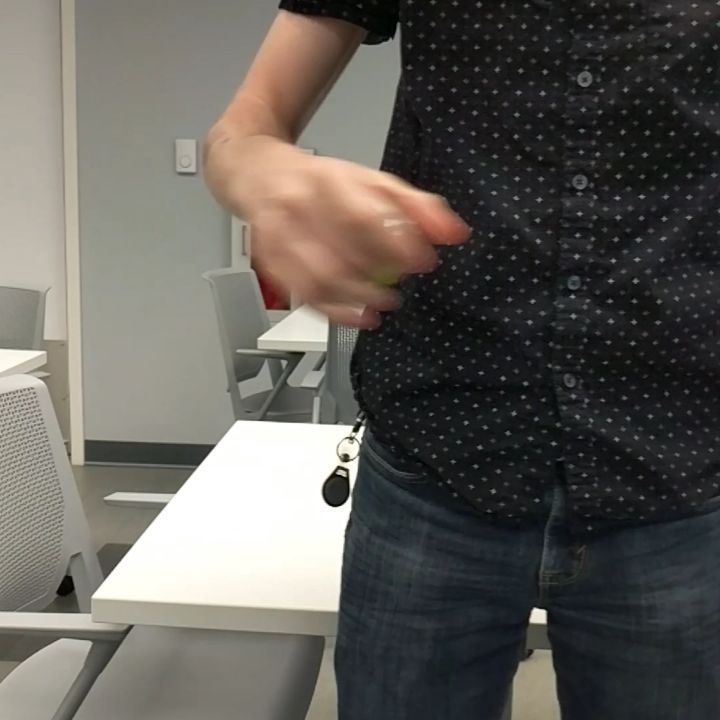 14 Likes, 0 Comments - Mark (@ggmarkd) on Instagram: “Little spirit bomb and whatever during coffee break, forgot anything to do out of Houdini mount. ☕…”

Trick is spirit bomb and part of turbo repeater.

No joke, it took me like a year to learn Spirit Bomb

It’s such a cool trick! Learned it last year but it’s been getting smoother and consistent for me recently.

It’s difficult, but it also looks difficult to the observer, which is more than I can say for beefhook

Yoyo is the Smashing Interlagos!

I still have a lot of consistency problems with this trick. I was filming in slow-mo with a friend at work and we figured out that all of the issues are due to the slack being too small after coming around the TH. I know what to work on now and it’ll get better with every rep. I also think I’m popping the yoyo up too high - this is requiring the loop to stay open longer, reducing the chance of success.

Man this trick is cool though. It seems impossible! A tower almost magically appears!