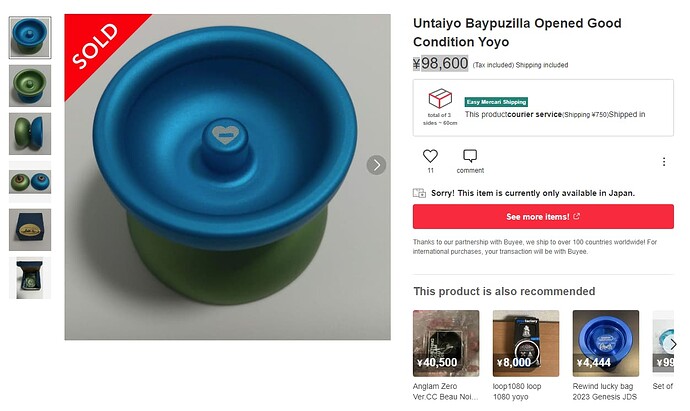 That’s a hard one in the current market, You’ll get the most on the Auction Site. Last year a few were going from $350 to $400 on the bay. Direct on the FB group some have gone around $200, and in that same group a box was found and they were initially appraised around $150 each. So it depends where you are selling. You’ll probably be getting DMs, that is a straight up collectors piece. The overall YoYo market is down from last year so, I don’t know if they will still go that high at auction, but it could even go for more since it is in such good condition.

Well this Freehand went for $415 with shipping after 28 bids. The market has spoken. [image] h

Thats about right, i just paid over 500$ for one with a few marks on it lol

Thanks to the both of you! Appreciate the response 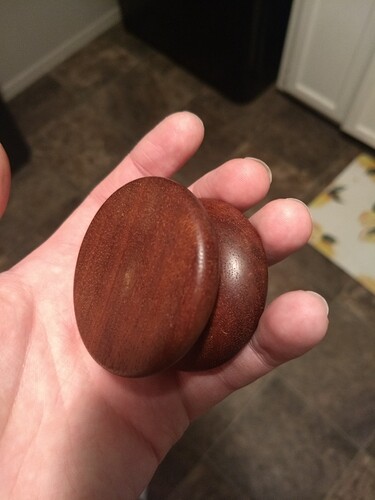 Hey Josh! Can you weight it? I have a similar looking one, though darker in color as it is purpleheart. It weighs a ton.

50 g
my scale doesn’t do tenths so I’m not sure more specific than that.
It doesn’t appear to have caps like later versions of the Currier do

Mine is similar, but has engraving and closer to 70g. I paid $50 shipped for it, so probably around the same or a few bucks less for yours without the extra flair/branding.

Looking for help identifying these two Yoyos. These date to 2010ish era throws. 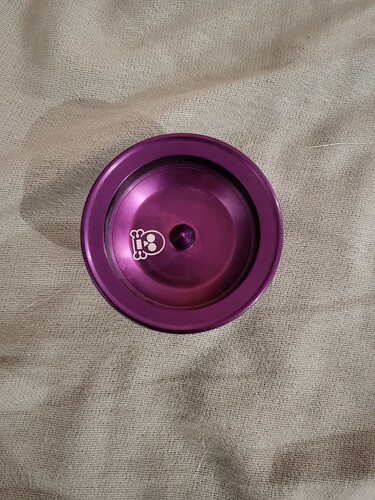 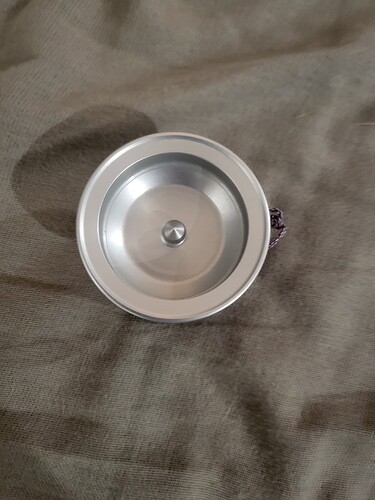 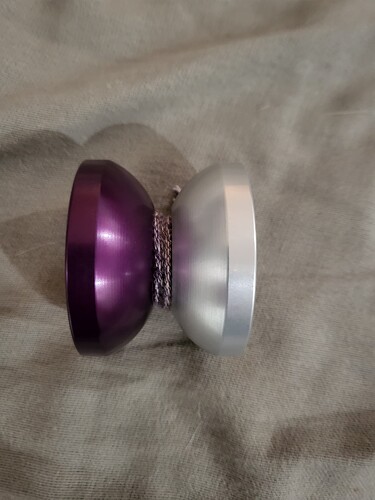 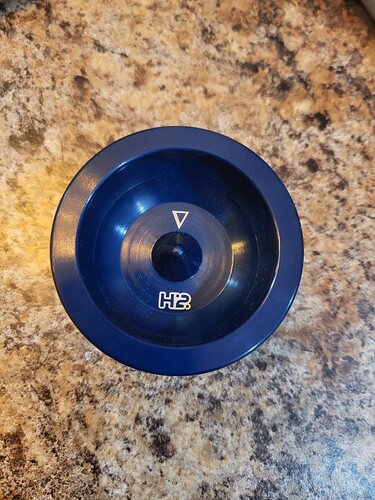 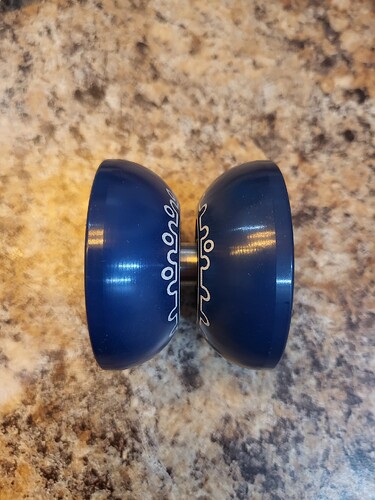 Values are optional at this point. Thanks for the help.

I think the first one is a big brother yoyo bully. I’d probably pay $60-70 for it

No problem, it’s a fantastic yoyo.

Agree on BBYY Bully. The other may be a B.I.S.T.

The second throw is a bist hydra

Thank you for your Help. 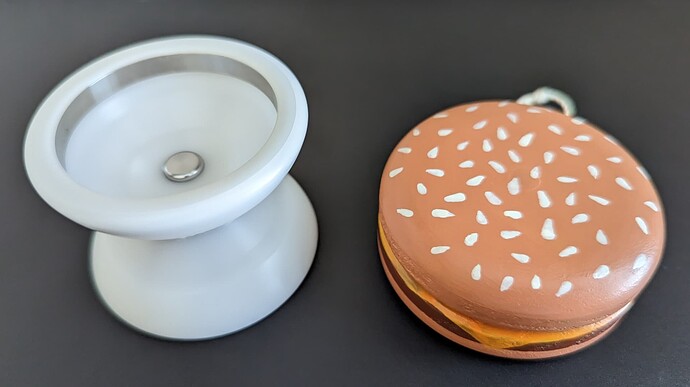 Trying to figure out pricing on this pom Wisteria and my Jensen Kimmit hamburger. The hamburger throw is basically an ART orphan but he made this before he started ART.

Looking for pricing on a B grade for ano mechabape SE

The hamburger throw is basically an ART orphan

A-RT collectors and Jensen fans would easily pay $125 < , an auction would probably pull more as it’s also an art piece from the World Camp.

as far as this, the FB Puckett heads would need to chime in.