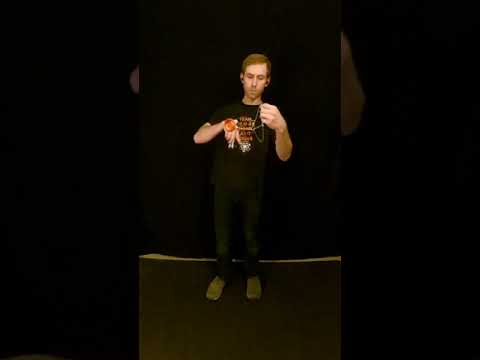 I didn’t film as many tricks this week because I was distracted by getting Memento’s ready for this week’s release, but I did film some of the tricks I was doing while testing them so it kind of worked out. Also had someone who picked one up post a trick using theirs and featured it in this week’s video

Hope you all had a good week!