Hey guys,
So I’m kind of confused at the moment about the velocity yoyo. I know there is an old version and a new version that was released in 2010 ( right??). But I’m really unclear about which one is which and if people still sell the old version and also if there are more than the two versions and what they look like and play like.
Cheers,
Rollingpins

I personally like them both, but prefer the old version.

I’m not sure on the release dates, but this article contains the first three iterations of the Velocity. 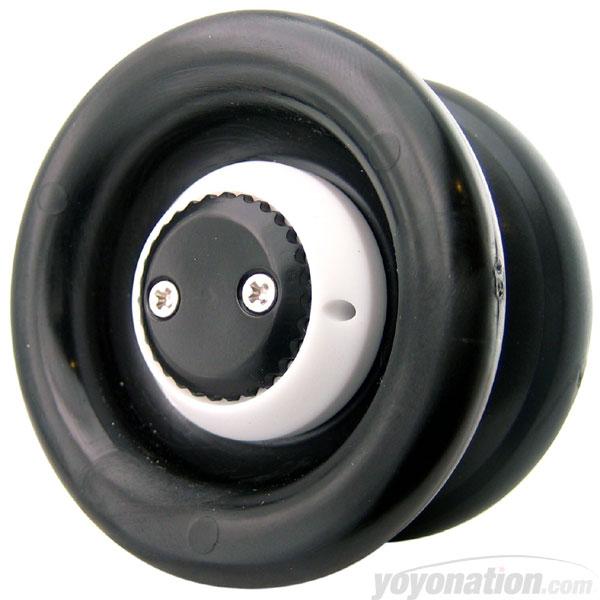 Velocity was the plastic version of the $120 aluminum 401k. There was always a plan to make a plastic 401k, and a mold was built but in never worked. That mold was later converted into the Grind Machine.

The first version was made in Tempe AZ USA

We built them there as long as we could but eventually doing all the assembly ourselves became too much.

The next version was the same shape but made in china. The spacers were switched from brass (which would fail new lead testing requirements) to aluminum 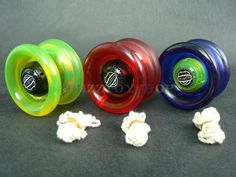 It was still a narrow yoyo and we always wanted to make it a bit wider and a bit heavier so we made a with to injected POM plastic, which is heavier, and re-profiled it making it wider. Thats the current version. 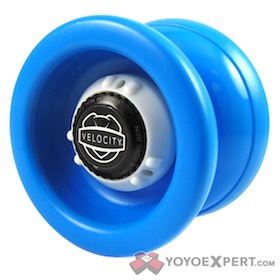 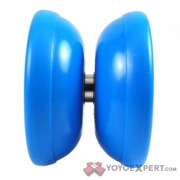 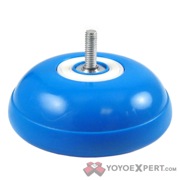 Other close relations include the SPEED DIAL, The 401 PPK, The 401SD and the Adjust-o-matic (all metal) plus the Bandia Hyper

Wow thanks so much! Do you by any chance know the release dates of them?