This thread was inspired by the philosophy thread. Feel free to post quotes you thik are inspirational, philosophical , etc.

To start it off.
“A human life is like a single alphabet. It can be meaning less. Or it can be part of a great meaning.”
-Jewish Theological Seminary of America

Please make quotes religion free or make it so.

Great idea for a thread!

You ended your first post with one of my favorite quotes,

“After the game, the king and pawn go ino the same box”
-Italian proverb

I love it when a plan comes together.

“Any fool can easy pick a hole, I only wish I could fall in.” -Thom Yorke

Can this thread also include Southeranisms like " I’m feeling lower than a string bean in a wagon rut."

‘Houston, we have a problem’
‘Failure is not an option’

I love it when a plan comes together.

was waiting for this…

Sir, as today is Tuesday, it’s my feeling that Wednesday could occur, officially, as early as tomorrow….

Use your imagination–or you can borrow mine.

“I’m trying to be unfamiliar with what I’m doing”

No one says “red vs. blue”, it sounds stupid when you say it backwards.

“The world is his,
who can see through its pretension…
See it to be a lie, and you have already dealt it
its mortal blow.”

“The man of science is a poor philosopher.”

“It is better to conquer yourself than to win a thousand battles. Then the victory is yours. It cannot be taken from you, not by angels or by demons, heaven or hell.”

“One does not become enlightened by imagining figures of light, but by making the darkness conscious.”
-Carl Jung

“A man who has not passed through the inferno of his passions has never overcome them.”

“Civilized men are more discourteous than savages because they know they can be impolite without having their skulls split, as a general thing.”

“Tell your friend that in his death, a part of you dies and goes with him. Wherever he goes, you also go. He will not be alone.”
― J. Krishnamurti

“I think that most people don’t choose the most important parts, and simply don’t watch how it looks overall. I want to make a point, that showing the best of your skill doesn’t always mean to show all of your tricks in a single freestyle.”
-Yuisuke Ootsuka 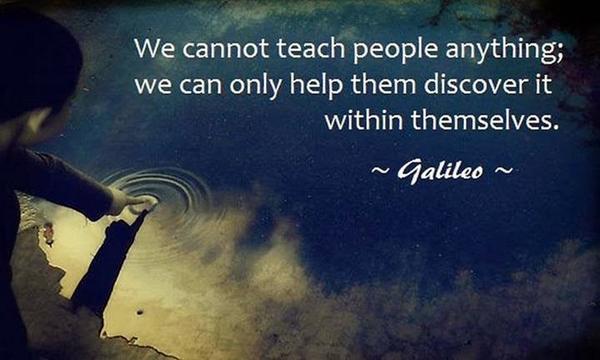 Everything in the world exsists for a reason
Do not compare yourself with other people
Do not undervalue yourself
Do not over estimate yourself.

" When bull running, a tie at the fence is as good as a loss"

" March existeth lest eternity should prove to long"