Hey YoYoExperters! Paul Dang stopping by again with some news! I know a handful of you guys have already seen pictures of the Kraken floating around. But here’s the official announcement!

If you had a long day at work and ain’t trying to read anymore right now. Made a convenient video for y’all! If you want to practice speeding up your reading skills, continue on!

We are proud to be expanding our amazing partnership with independent game studio Re-Logic once again by bringing another yo-yo from the game of Terraria into reality: The Kraken. 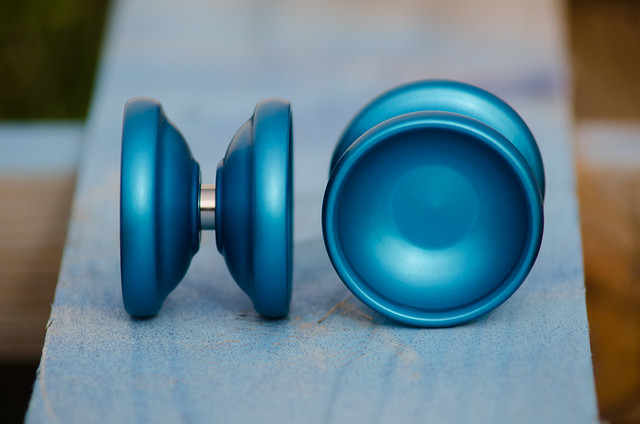 As the name suggests, the Kraken is monstrous. Equipped with a beefy body and 60mm diameter, the Kraken is our largest yo-yo to date. With it’s 1/200 drop rate in the game, only a handful of players all over the world can say they’ve tamed the beast. Be on your A-Game, because the Kraken demands constant control and finesse. If you fumble a bit during play, it’ll come biting. Don’t fret though, pick yourself up and go at it again. No one said it was going to be easy. You could call it an “H” shape but the transitions are so soft and bulbous that it kind of defies a label like this. Just because it’s a beast, doesn’t mean it’s going to feel like a rock during play; strangely, almost magically, it feels agile and light. 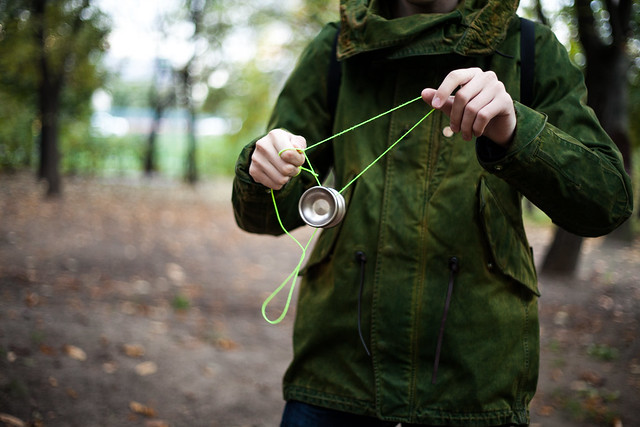 In Terraria, the Kraken has “infinite spin”. We honestly didn’t think it’d be fair to other yo-yo companies to apply the “infinite spin” modifier to the real life Kraken, so we gave it just enough spin for you to pull off your favorite tricks. 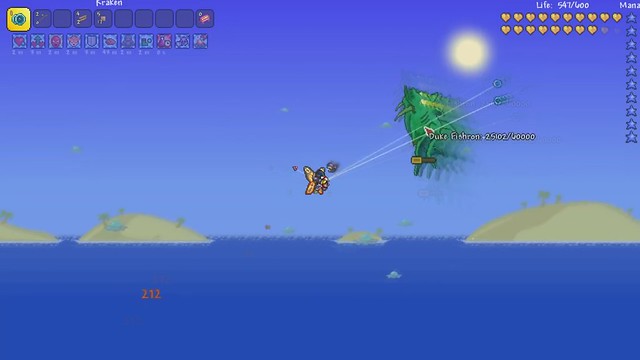 While the virtual Kraken can only be found in a post-Plantera dungeon, the real world Kraken will be relatively easy to track down and in many of the colorways you’ve all come to love on the Terrarian, as well as a handful of new ones! 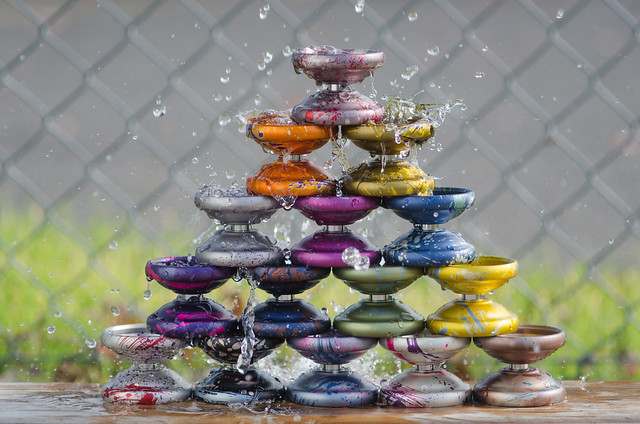 Hidden away from the world for far too long, we think it’s time to finally release the Kraken!

Coming to YoYoExpert soon! With solid blue starting at $60 and splash editions at $80. 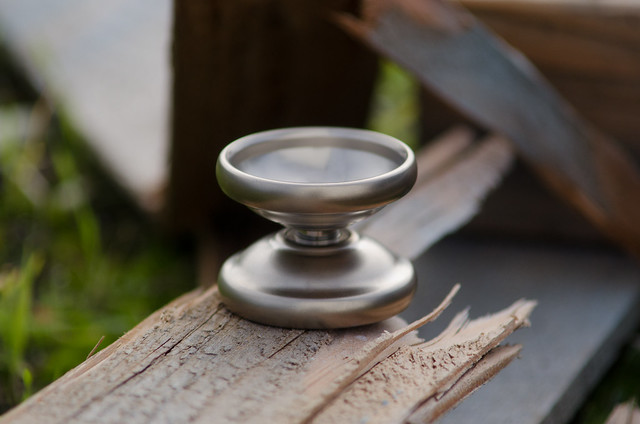 One of the best videos ever!

Nice description of the yoyo. Having the bravery to go beyond the typical “fast, stable, perfect for anyone’s style” propaganda is impressive. And only sixty bucks!

This is a fantastic throw! I’ve been reaching for it a lot lately.

A most excellent yoyo.

I love the water pic above. Also, this yoyo is a hoss.

This is the most deceptive yoyo I’ve ever thrown.

It looks enormous, like it will swallow your hand, but plays much lighter.

Lots of fun, and very unique.