Something I’m curious to get some opinions on.

How would you divide the different “eras” of modern yoyoing?

When I say modern I’m referring to the period during and following the 90s yoyo boom where competition freestyles and the popularity of yoyo skyrocketed and essentially brought us into the modern world.

I’d probably break it up in pretty similar brackets:

When was the first unresponsive, C-bearing, 19mm pad, aluminum yoyo released for purchase? No mods, no one-offs. I’d say that hardware availability marks the beginning of ‘modern’.

I’m not sure exactly when 19mm was standardized, but unresponsive aluminum C-bearing yo-yos have been around since like 2005ish? Maybe even earlier. Pre-2006 my knowledge is all second-hand.

Early 2000s… yoyojam was the first to use it i believe

First size C bearing yoyo was the YoyoJam Patriot which came out in early 2002.
In terms of yoyos that were specifically made to be unresponsive out of the box in play, Buzzons Bushido in 2003 was likely the first, followed by the early Dif-e-yo metals of the same period which featured the KK bearing.

Old school feels like it should be the fixed axle days of imperials and butterflies.

Mid school would be the era of innovation. This is when all the changes took place to bring us to the modern era.

The modern era is a crazy thing to think about. These beautiful works of art that end up in our mailboxes every day didn’t exist just a couple decades ago. This is just beginning. We’re the pioneers. It’s exciting and I’m glad to be a part of it!

One thing I have noted from not only asking here, but also other places within yoyo is that there are quite a vast array of feelings to what defines the different era’s, and a lot of it also comes down to when people started. I had to do a double take the other day when some kids were talking about how Jensen Kimmit’s worlds winning routine was an “old school” freestyle and I felt like I aged 50 years.

Ever Drunk Baileys From a Shoe?

Same sentiments I had when some kids categorized Blink-182 as “Classic Rock.” 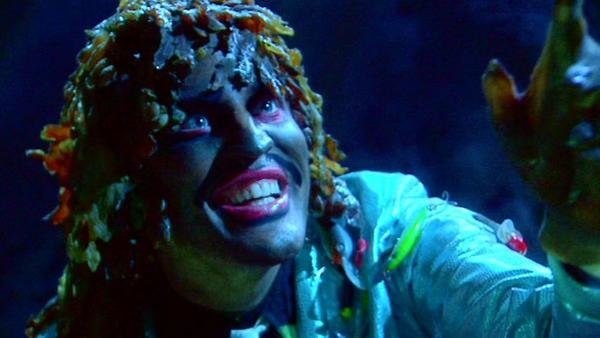 Say it aint so…

I would consider the rise of 0A and the “Modern Responsive” movement as part of the “Anti-Meta”. #thingsthatrepaeat and Repeater Style tricks would also fall in the the Anti-Meta camp.

When was the first unresponsive,

The first “Marketed” Unresponsive as reveled in @DocPop 's Bind History research was the Buzz-On Bushido listed in December of 2003 on Extreme Spin.

19mm pads Standard would have come later after the 555 stickers. It could have been the size of YYJ’s o-rings.

However; @YOHANS on @Gentry_Stein 's 5 most influential. He plugs the YYF Grind Machine as one of the first. 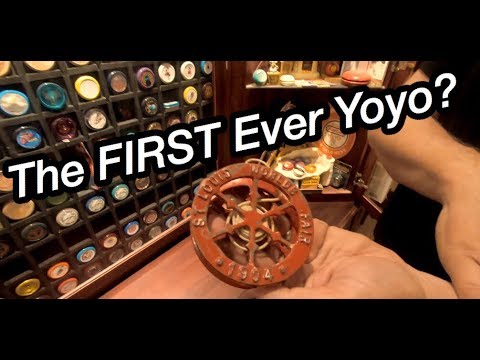 19mm Pads were first released for the 08 888. The groove for it was silicone as early as 2007 (again 888). It was not an oring groove and is now fairly standard, like the large bearing.

Original Grind Machine was released in December 2003. the Bushido was also listed as December 2003… not sure if it could be dismissed without consideration. 2003 is a safe bet though. YoYoFactory and BUZZON both debuted at Nationals in October that year and shared many sentiments about not following the path of those already walking the line.

pre 98- Historic. Not even the introduction of the bearing really changed a lot.

In 2007 worlds was won on an unresponsive, large bearing, 19mm response, metal yoyo. The Change by the rest of the industry was made then.