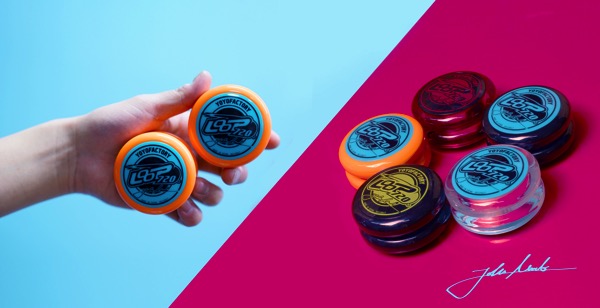 These unique colors were originally released in our YoYoFactory Buyer’s Club Mystery Box. They ship ready to play with John Ando approved RED spacers (previously only available in Japan!) With this setup it has never been easier to learn 2A! YoYoFactory has been working hard to redefine their 2A looping yo-yo lineup. The new Loop 720 is quickly becoming a staple among 2A players around the world! The new Loop720 is the 2A yo-yo that will help you progress to advanced tricks. Built around... 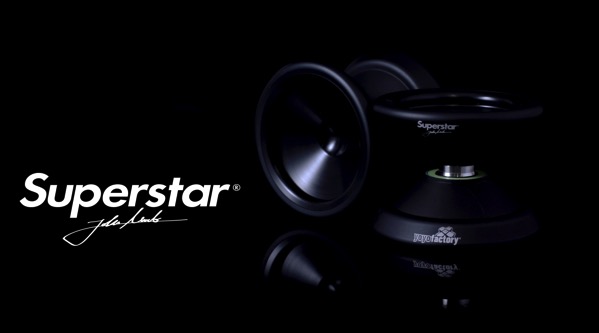 The year the Superstar was introduced John Ando shocked the world with a freestyle that would change the game forever, and now this legendary yo-yo is back in it’s purest form. The new Superstar Pivot has the same profile as the original. A strong design with extreme rim weight for extreme stability and spin time.

The Superstar Pivot has a machined delrin fingerspin cap for superior weight distribution and a nice slick feel that provides unbelievable fingerspins. This is a masterpiece worthy to bear both the John Ando and Superstar name! We are beyond excited to present the all NEW SuperStar Pivot in honor of World and National Yo-Yo Champion John Ando!  It saw its first release exclusively as part of the 2017 Mystery Box in Red, Aqua, Gray, and Purple.  Now available for the FIRST...