what are you thinking it is? no idea what the first could be, thinking about getting the bag maybe

Last box was Evan gear. This box is not 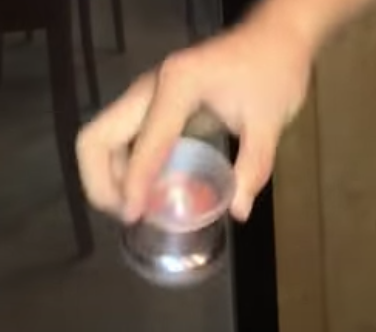 make the Mega Dv888 Box random, but I’m thinking we should give it to @codinghorror

On the contrary, I think the DV888 makes a great gift for your mortal enemies

I don’t think so, he said it was a prototype and that video isn’t very old. Doubt it was finalized and produced already

I already spent my wad, so someone else will have to let me know if I’m right, but my suspicion is that it’s a YYF update for the Dark Magic/Dark Magic II. Andre was speculating that a DM2 revisit from YYF might be in the cards a few forums back. Can’t say for sure, as I’m not sure how new the idea was when he posted on that, but the profile looks about right for the DM2.

Looks like the mega box already sold out. Decided to go with a bag, fingers crossed for a Kui!

It looks ALOT like the hybrid edge to me after watching it for the 30th time.

Im going to guess new protostar with the fingerspin hub. ?

I would be extremely surprised if anything in that box Evan opened was non-Edge related.

Haven’t they said that no one on the YYF team knows what it is??? If that’s the case, we might have to wait on Betty Gallegos

Anyone got theirs yet?

Mine shipped… it says it will be delivered on the 11th

I wanna know what’s in this box